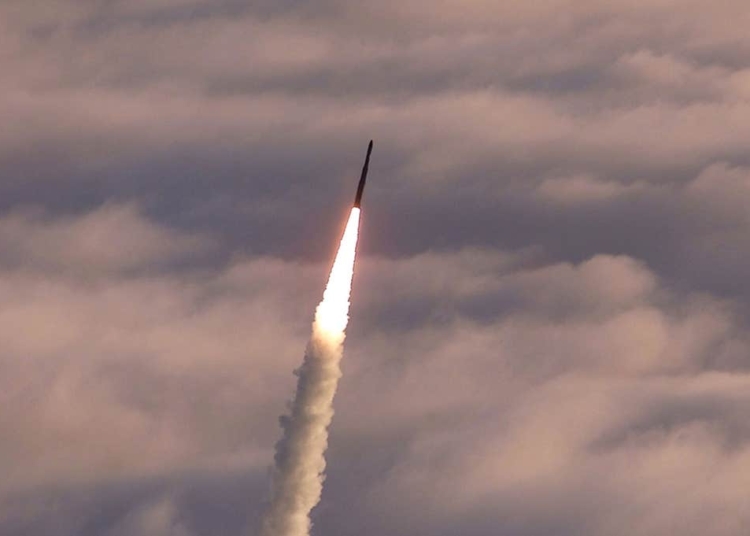 Nigerian military missile capability systems are quite few and sparingly used, for decades, in fact, Nigeria’s utilization of missiles operationally has been largely kept out of the public eyes.

What is a missile?

Most of Nigeria’s military missiles no longer have any military relevance due to obsolescence and age and as such has been subsequently destroyed by the military. On July 23, 2016, The Nigerian Army Ordnance Corps completely destroyed obsolete and unserviceable ammunition belonging to the Nigerian Navy, at the Ikeja Cantonment Ammunition Transit Dump (ATD).

Even though Nigeria has successfully built an indigenous defense industry, the country is yet to design or manufacture any missile system unlike its southern neighbor, South Africa which now boasts of a truly world-class defense industry although, a lack of local patronization is hindering further growth.

Sadly, NNS Aradu was left to rot alongside at the Western Naval Command, Apapa, Lagos. for several decades due to lack of funds to keep her seaworthy. Only recently was the ship moved to a dry dock at the Naval Dockyard Limited in Victoria Island, Lagos for a refit but with a reduced capacity as a combat training and patrol ship.

The Nigerian Army missile capability is centered on the service need for brigade-level and point air defense and anti-tank warfare.

To date, there is no known use of any of these systems except in exercises however, most are likely to be obsolete and defective since they are well past their service lifespan.

Compared to the other branches of the Nigerian military, the Air Force has the unique distinction of operating the most modern missiles in Nigeria.

In 2009, Nigeria acquired less than twenty PL-9C AAM as well as ten training models. The PL-9C is also expected to be fitted with the three JF-17 Thunder multirole jets set to be delivered in November 2020 by Pakistani PAC.

For the Nigerian Air Force anti-tank and ground attack operations, two major missile systems takes the center stage; these are the AR-1 air-to-ground missile and the 9m120 Ataka anti-tank missile.

The AR-1 is the primary weapon armament of the China Aerospace Science and Technology Corporation (CASC) CH-3 Rainbow attack UAV which Nigeria procured five units in 2015. However, one was lost during a major combat operation.

Also, to further bolster the Air Force’s air-to-ground capability, the NAF is expecting some new Precision Guided Munitions (PGM) when the Embraer A-29 Super Tucano counterinsurgency aircraft is delivered in 2020.