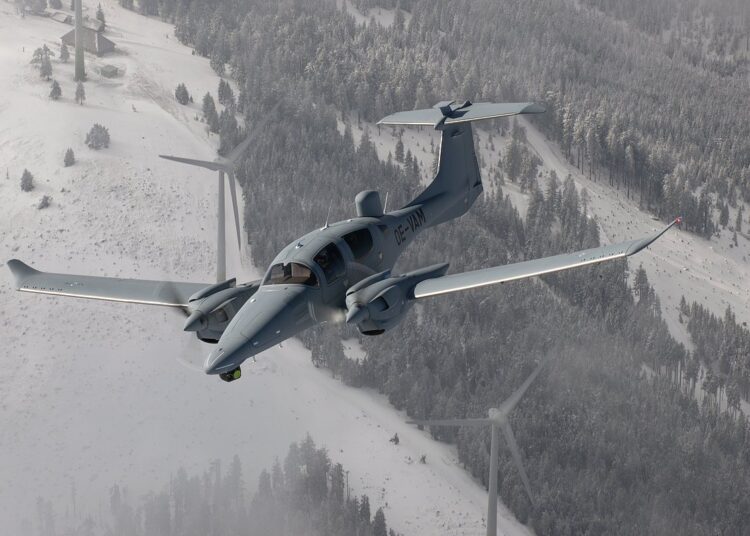 After careful consideration, Nigeria has signed contracts for ISR aircraft and UAVs. The Air Force has selected Beechcraft King air 360i and Da-62 for its ISR requirements.

Further confirmation that Nigeria awaits the delivery of several aircraft was made at the last Independence Day celebrations held on Saturday, 1 October where it was announced that two Beechcraft King air 360I, three Da-62 ISR, 12 Bell AH-1Z Viper, and 24 Leonardo M-346 light combat aircraft.

The value of the deal for the two beechcraft is N10,860,000,000 ($24,794,520.30), which includes spares and ground support equipment, but its completion timeframe were undisclosed. Nevertheless, the Beechcraft King air 360I, Diamond Da-62 ISR, and other ISR platforms will support national forces’ missions in the West African region.

The two Beechcraft King Air 360I were acquired as attrition for two Beechcraft King Air B350 that crashed last year. One aircraft (NAF 201) crashed on Sunday 21 February, 2021 while returning to the Nnamdi Azikiwe International, Abuja from Minna Airport after reporting engine failure. A second crashed on Friday 22 May, 2021 on during an official visit to the northern state of Kaduna, killing Nigeria’s army chief, Lieutenant General Ibrahim Attahiru.

The DA62 MPP (multi-purpose platform) is a new special mission aircraft developed by Diamond Aircraft Industries, and based on the DA62 twin-engine light aircraft, the DA62 MPP was unveiled at the 2017 Paris Air Show.

The aircraft nose is fitted with an electro-optical (EO)/infrared (IR) turrets with a maximum weight of up to 100kg. The under-fuselage can support the carriage of payloads of up to 50kg for maritime or land radar applications. The aircraft also integrates a newly designed satellite communication (SATCOM) pod carrying L, Ku and Ka-band antennae.

The aircraft is also equipped with an operator station with consoles for one or two operators to control and monitor the sensors on-board. The DA62MPP is also offered with special mission turnkey solutions.

Once seen as a budget alternative to larger ISR aircraft, light ISR aircraft like the King Air have found a niche complementing unmanned air vehicles (UAVs), and offering greater situational awareness on-scene. The aircraft will be equipped with both radar and EO/IR sensors, as well as comprehensive defensive aids.

The King Air 360I can be fitted with a variety of payloads such as a moving target indicator, synthetic aperture radar, EO/IR (FLIR), streaming video datalink, self-protection systems, and a wide variety of high-performance communications systems.

They add to the NAF’s ability to keep its Intelligence, Surveillance and Reconnaissance (ISR) assets in a persistent deployment mode; whereby multiple ISR platforms are deployed to the forward edge of the battlespace for a longer period of time. These approach offers the benefits of a reduced engagement time; since the time required from target detection to engagement is significantly reduced.