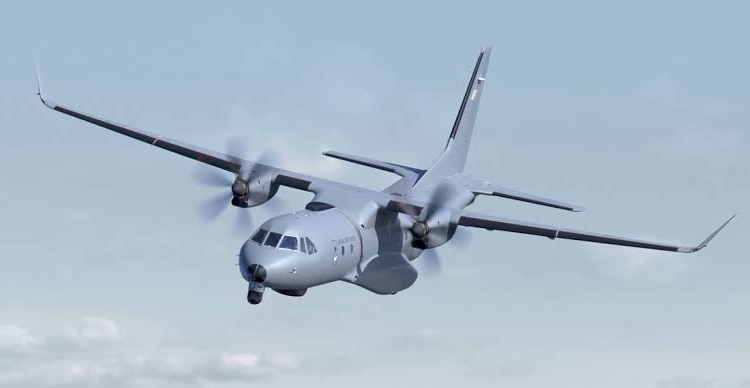 The Air Force of Burkina Faso has accepted a single C295W transport aircraft from Airbus, completing a deal signed in 2019.

The C295W aircraft (XT-MBH) took flight on 11 November and was delivered to Burkina Faso on 16 November. It will be operated by Escadron de Transport 511 at Base Aérienne 511 Ouagadougou (BA511).

Burkina Faso placed the order for one C-295W tactical transport aircraft from Airbus as part of the country’s 2018-2022 Military Acquisition Law. Airbus confirmed this order during an announcement on 11 December.

The C-295W will revitalize the moribund transport capability of the country which is currently limited to a second-hand PTDI NC235-220 aircraft that has not been operable for several years.

Burkina Faso’s Parliament approved the budget to procure this aircraft in 2017, in a budget of FCFA725 billion ($1.2 billion) to reform and re-equip the nation’s armed forces.