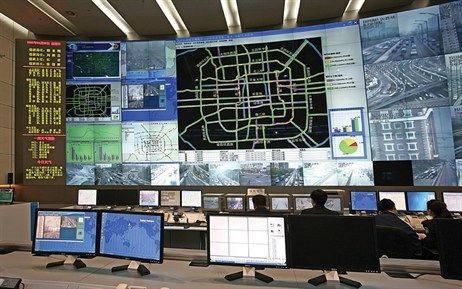 The Chadian Military is about to receive some strategic enhancements in form of a new Command and Control (C2) center to enable it coordinate its defense activities. To that regard, the United States Army is exploring possibilities of partnering with contractors to set-up the new center in N’djamena, Chadian capital city.

According to the U.S Army Field Manual version 3-0, a Command and Control in a military organization is the exercise of authority and direction by a properly designated commanding officer over assigned and attached forces in the accomplishment of the mission.[sic]

Although currently, the US Army did not provide any details on this development however, investigations reveals that the possible location for the new Command and Control centre will be most likely situated at an  unoccupied location approximately 700 m from the main airbase next to N’Djamena International Airport. Furthermore, it is unknown if the centre would be manned by U.S Army personnel or the Chadians.

The United States have in recent times been somewhat supportive to the Chadian Military and has been donating military equipment to assist the country in tackling the Boko Haram menace. In February, the United States donated two ISR capable Cessna 208 aircraft to both the Cameroonian and Chadian Air Force respectively

Last year, The Chadian Military was dealt a serious blow as some of its aircraft parked at the N’Djamena airport was damaged by storm. The incident occurred at 1st of July at the countries capital where strong wind and rainfall damaged most of the buildings and hangers in the airport. A large number of aircraft were destroyed while some others were severely damaged