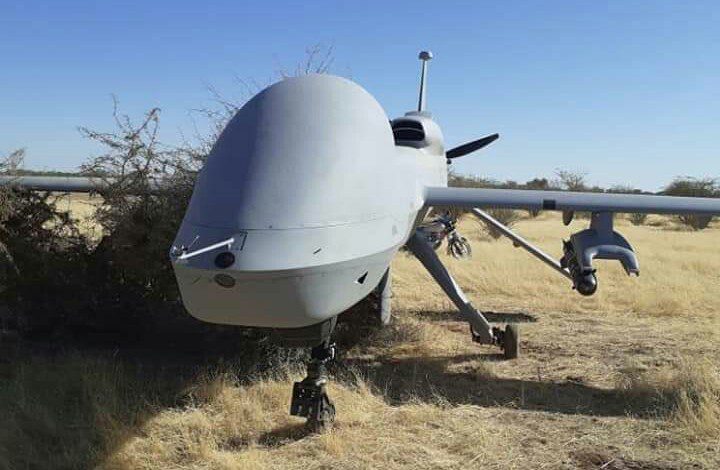 Photographs of the aircraft still armed with at least one Hellfire missile, was published on mocial media.

Commenting on the issue, Africom spokesperson US Air Force Colonel Christopher Karns told Military Times that “The aircraft experienced a mechanical malfunction while conducting a routine mission in support of operations in the region,”

And that an investigation into the cause of the malfunction will take place.

“The aircraft is under observation by U.S. forces with host nation cooperation and assistance,” Karns told the publication. “Assessment and the process of recovery of the aircraft and safeguarding the site is underway.”

This is not the first time the United States have lost a UAV in Africa. In February 2020, an MQ-1C Gray Eagle drone was lost after suffering a mechanical failure, with one Hellfire missile still attached after the crash, which was retrieved intact by US forces the next month.

The United States began arming its fleet of MQ-9 Drones stationed in the West African nation of Niger early 2018, and intends to continue drone activities in Africa into the foreseeable future.

US drones began flying Intelligence, Surveillance, and Reconnaisance (ISR) operations out of Agadez airbase from November 2019.

They support US and French troops in combating Islamist terror groups in the region.