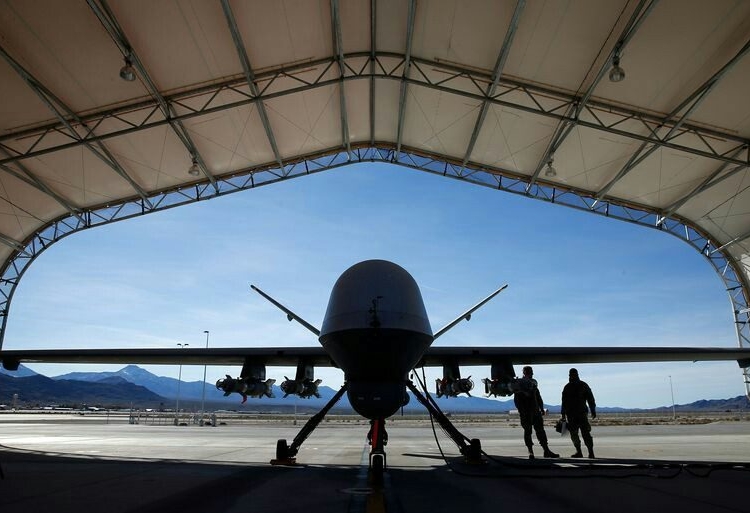 The United States has started arming its fleet of MQ-9 Drones stationed in the West African nation of Niger earlier this year, according to the U.S. Africa Command.

“In coordination with the Government of Niger, U.S. Africa Command has armed intelligence, surveillance, and reconnaissance (ISR) aircraft already in Niger to improve our combined ability to respond to threats and other security issues in the region. Armed ISR aircraft began flying in early 2018,” Samantha Reho, spokeswoman for U.S. Africa Command, told The Associated Press.

The armed MQ-9 drones are currently deployed to Niger’s Air Base 101 in Niamey in a long-term strategic partnership between the U.S. and Niger to combat violent extremism in the region. Although no information was provided if any armed strike has taken place. In the nearest future,  MQ-9 drones currently operating out of Niger’s capital will eventually be moved to Nigerien Air Base 201 located in Agadez, on the scorching hot part of the Sahara Desert. The Agadez air base still under construction would cost the U.S. a staggering  $110 million and has already involved thousands of troops, the construction efforts has been cited by Air Force officials as the largest troop labor construction project in U.S. history.

The U.S. military requested for approval from the Nigerien Government to arm the drones few month after the deadly October ambush that claimed the lives of four U.S. Special Operations Soldiers. Arming the Niger-based MQ-9 Reaper drones is a major step forward in the fight against terrorism in the region including Nigeria-based Boko Haram, al-Qaeda-linked fighters in Mali and Burkina Faso, Islamic State group-affiliated fighters in Niger, Mali and Nigeria.

The MQ-9 Reapers have sufficient range to strike targets all over West Africa and North African countries, a reality which is unsettling to defense planners in the region. The United States has once been accused of preparing a staging area for a possible full-scale attack on the continent in the nearest future. A fact the U.S. war planners have confirmed.