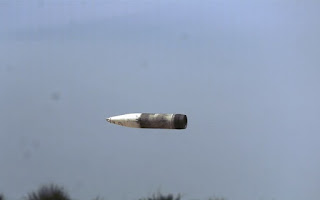 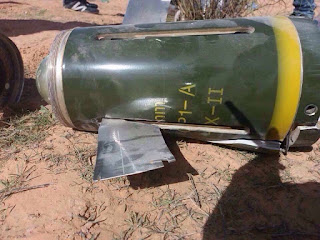 In addition to having improved accuracy, the HE-ER projectile also has an enhanced fragmentation effect against a wide range of battlefield targets.

The GP1 is quite similar to the Russian made 30F39 Krasnopol 152/155 mm fin-stabilized shell with base bleed assistance. The countries around Libya using this technology includes UAE and Saudi Arabia. 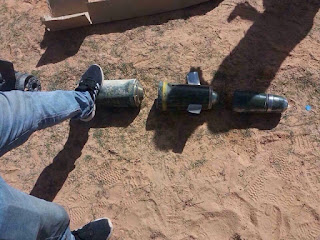 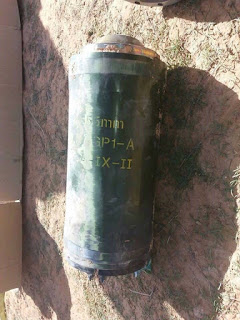