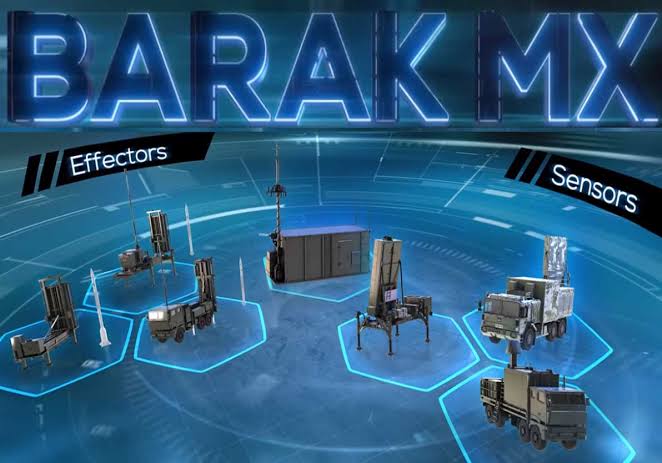 The Moroccan military continues to upgrade its air defense posture, and will now receive Barak MX air defence systems in a deal worth over $500 million from Israel Aerospace Industries (IAI).

Barak MX air defence system can be deployed against a variety of airborne threats such as cruise missiles, UAVs, helicopters. The system’s family of radar-guided interceptors have a range of 35 km for the Barak MRAD, 70 km for the Barak LRAD, and 150 km for the Barak ER. They are supported by phased array radars.

Since, Israel normalized relations with Morocco a little over a year ago, the north African country have acquired several defence hardware from Israel worth several tens of millions of dollars, says an end of the year report by IAI.

Likewise, rising tensions with its neighbour Algeria has pushed Rabat to steadily build up its military capabilities.

According to Israel’s Globes publication, Morocco has been interested in acquiring the Barak MX since at least November last year when Israeli Minister of Defence Benny Gantz visited Morocco and signed a memorandum of understanding on defence collaboration with his counterpart Abdellatif Loudiyi.

In November it was reported that Morocco had bought Skylock counter-drone systems from Israel’s Skylock Systems to bolster Morocco’s defense capabilities against hostile drones.

The Barak air defence system will complement others currently being fielded by Morocco including the Chinese and American made systems.