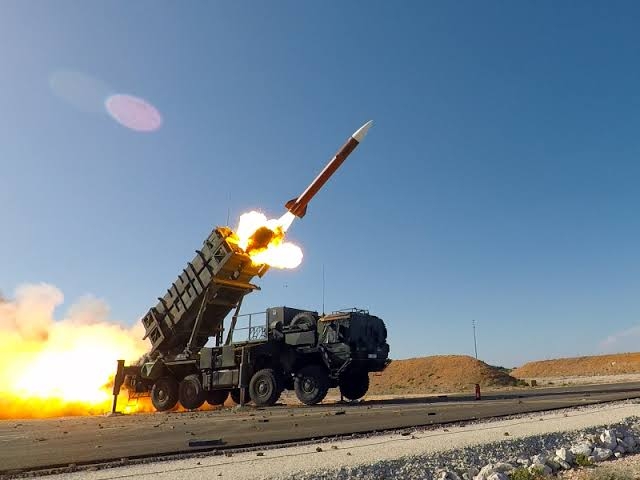 The United States International Trade Administration has confirmed the sale of PATRIOT Air Defense systems and G550 transport and reconnaissance aircraft to the Kingdom of Morocco.

Morocco which is the largest buyer of US arms in Africa, has been given a go-ahead to purchase the air defence system and aircraft.

Although, the US agency however did not disclose the details, value or quantity of the sale.

In 2017, Morocco was linked to the acquisition of the Chinese made Sky Dragon 50 medium-ranged air defense system. The Sky Dragon 50 was delivered to the Royal Moroccan Armed Forces in December 2017.

For some time now, Morocco has been strengthening its military capabilities, by acquiring modern combat platforms. “In addition, this year, Morocco purchased 25 new F-16 aircraft, for a total budget of $2.8 billion. It also purchased 24 new Apache attack helicopters at $1.6 billion,” the U.S. agency said.

Last year, Morocco placed an order for the 24 F-16 fighter jets from the US to reinforce its strategic position in north Africa.

Another contract to supply Joint Direct Attack Munitions (JDAMs) and bombs worth $209 million was also approved.United States has also approved a contract worth $68 million to export ten AGM-84L Harpoon Block II Air Launched missiles for the Royal Moroccan Air Force F-16s.Morocco also placed a $9 billion order for the acquisition of 36 AH-64 Apache helicopters that will help it boost its attack capabilities.According to Moroccan sources, by 2028, Morocco plans to have 48 F-16 jets in total, equipped with fifth generation radars and 36 Apache helicopters.