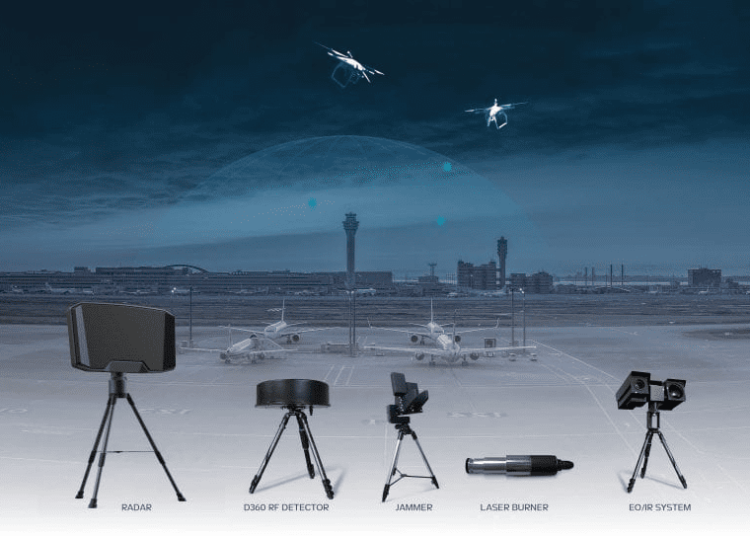 Morocco has purchased the Israeli counter-drone system (C-UAS) Skylock Dome, according to a November 21 announcement on the armed forces’ official Facebook page.

The Skylock Dome System from Israel will bolster Morocco’s defense capabilities against hostile drones. Designed and developed by the Israeli company Skylock Systems, a subsidiary of the Avnon Group, the C-UAS can detect, verify, and neutralize unauthorized drones, and is used to protect the country’s critical civilian and military facilities.

Designed and developed by the Israeli company Skylock Systems, a subsidiary of the Avnon Group, Skylock Dome detects, verifies, and neutralizes unauthorized drones.

Five Skylock anti-drone defense systems were acquired from the Israeli company, however, it is not yet certain the value of the deal or the number of systems that have been acquired.

“This acquisition is part of the strengthening of the far’s capacities to protect the Kingdom’s critical and sensitive facilities, whether civilian or military,” Far-Maroc Forum said in the Facebook post.

“The Kingdom is intensifying its purchases of unmanned anti-aircraft systems or drones, which have become a threat in terms of their ability to recognize or attack with the difficulty of targeting them by conventional defense systems,” the Facebook post added.

This recent acquisition signals improved relations between the kingdom’s security cooperation and Tel Aviv, as both countries continues to further cement their growing relationship on multiple fronts.

With relations between the two countries drastically improving, the kingdom hopes to benefit from the Israeli experience in the industrial, infrastructure, civil aviation, and military.

The two countries will sign a defense cooperation agreement that will cover the manufacture of drones in Morocco when the Israeli Minister of Defense Benny Gantz’s arrives in Morocco in 24-25 November, for a two-day official visit.

The Israeli Harfang drones are being used for reconnaissance, electronic warfare and artillery targeting.