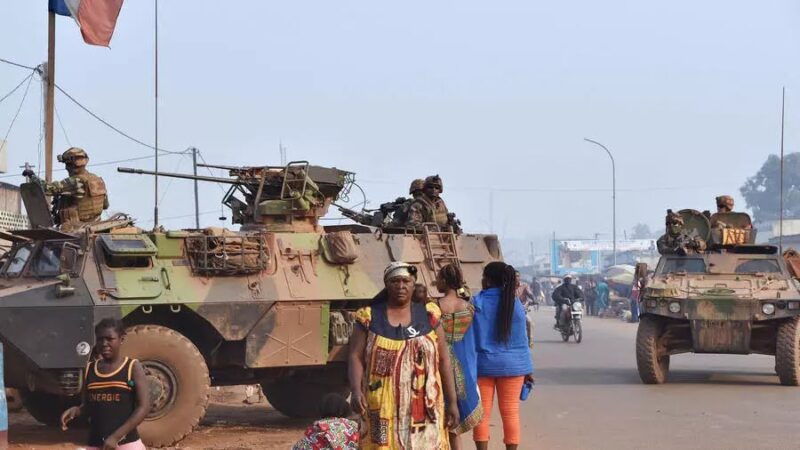 The Central African Republic is under intense pressure from Paris to stop the “massive disinformation campaigns” being waged against French officials.

The French Government has suspended aid of 10 million euros ($12.18 million) and military cooperation in Central African Republic – its former colony.

The French military also explains that it will no longer cooperate with Central African Republic’s military.

France wants CAR to halt the online campaigns that it says have sought to undermine French influence.
The gold- and diamond-rich country of 4.7 million is the scene of international tussle for influence between Russia and France.

About 300 French troops are in the country, including those working for a U.N. peacekeeping mission and a European Union training deployment.

On the other hand, Moscow has hundreds of its troops in Bangui helping to arm and train government troops to fight rebels groups. Russia has also deployed several military equipment like helicopters both transport and attack types, as well as armored vehicles.

Both France and Russia have been accused of waging an information warfare in CAR with Facebook announcing in 30 October 2019 that it was suspending almost 500 accounts that had attempted to interfere with the domestic politics of CAR and seven other African countries.

An arms embargo was imposed on the CAR by the United Nations Security Council in 2013 when the country descended into chaos.