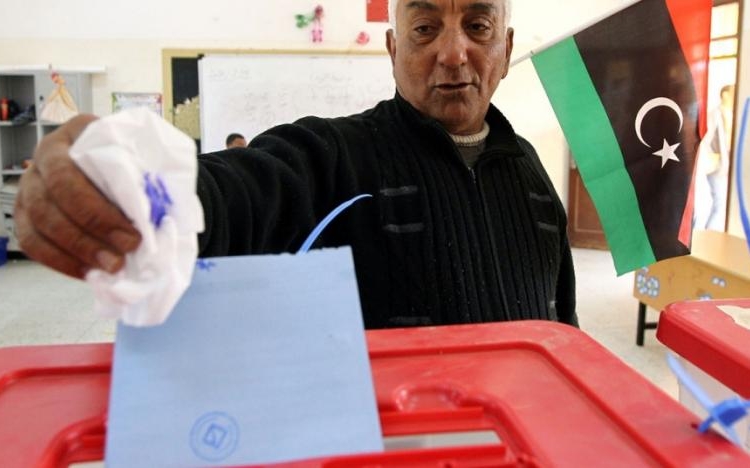 We have heard glowing comments regarding the recent Afro-Russian summit last week that was hosted by President Putin. But the recent action by Facebook should cause concern in various countries especially in Africa.

On October 30th, Facebook announced that it was suspending three Russian Networks that had attempted to interfere with the domestic politics of eight African countries. When the data is broken down there are several key points that stands out.

The trail of networks lead back to the right hand man of President Putin. Yevgeny Prigozhin. It should be noted that Prigozhin has a dubious reputation already for owning Wagner Group, a Russian Private Military Company expanding its influence across Africa as well as being indicted by the Mueller investigation for attempting to influence the 2016 Presidential Elections in the United States.

First which countries were targeted? The countries that were targeted are Madagascar, Cameroon, Central African Republic, Democratic Republic of the Congo, Libya, Sudan, Cote D’Ivorie and Mozambique. The number accounts used in this effort numbered less than 200 but were able to collect an estimated 1 million followers.

Over the last couple of years, there have been controversial elections in Cameroon which saw Incumbent Paul Biya reelected and his opponent Maurice Kanto thrown in prison for challenging the results.

Mr. Kanto was released as part of the National Dialogue to address the internal strife in Cameroon.

This effort could explain the surprise victory of current DRC President Felix Tshishekedi despite the number of exit polls which showed him trailing by large numbers before those long delayed elections were held.

CAR is in transition and has an increased Russian Presence.

Negotiations are underway for Russia to construct a military base as well.

In the north of Africa, Sudan just saw a transition which saw former President Bashir ousted from power. Considering that members of the RSF and their leader General Heftari appear to be well funded could this paradigm be explained by Rubles being raised via Social Media?

Mozambique just had an election where the incumbent was reelected. There are reports that Wagner is interested in assisting the Mozamabique Government in dealing with the Insurgency that has plagued the Northeastern part of the country for three years now.

Libya which has been seated on the UN Human Rights Council has issues as well with Wagner supporting General Haftar.

Magadascar has had a series of elections that have gone to runoff.

These scenarios show why Russia is interested presenting itself as a Third Option to what is being presented by both the United States and China.

What is unique regarding these efforts is that the Russians had local partners that acted as willing partners to further their efforts.This tactic makes these efforts more difficult to detect. Most of the material that was shared covered local and Geopolitical Issues as well as content provided by Russian Providers.

Both Facebook and Google have announced plans to prevent their platforms from being manipulated by political players as this is a major concern in the United States for the upcoming 2020 Congressional and Presidential Elections.

But this is cost effective. the total cost of the Russian Efforts is $90,000. Facebook didn’t release how much it spent in detection.

One more reason why Africa is a Geo-Political Flashpoint.