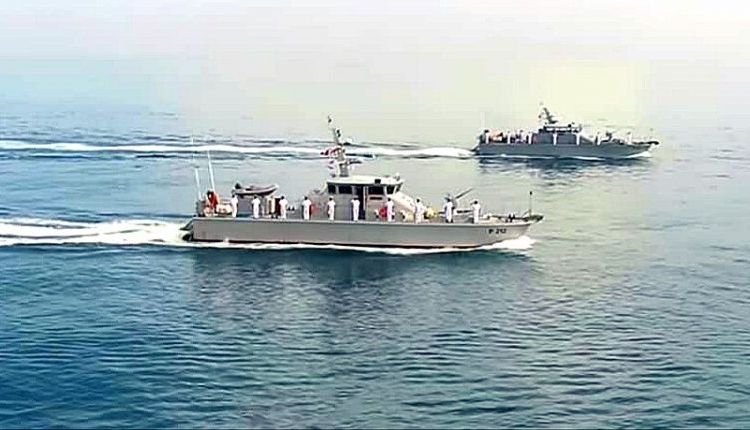 The Istiklal class was built in collaboration between the MoD and the Tunisian shipbuilding company SCIN.

The 5th boat P214 “Doga” will be launched later this year and construction will be completed.

Its maximum speed is 26 knots, with a range of 600 miles. The Istiklal class boats are manned by 18 personnel including three officers.

The Istiklal class boats would improve the Tunisia’s maritime capabilities.

They will operate alongside twenty-six US-made patrol boats in the Tunisian Navy delivered between 2012-2019.