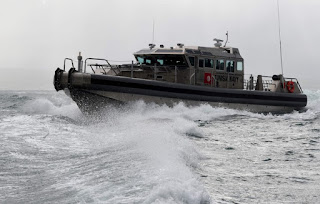 The Tunisian Navy recently announced through the United States of America foreign embassy based in Tunis, that it has taken delivery of two US-made patrol boats. The boats was received by the US Ambassador Mr Rubinstein to the Tunisian Ministry of Defence Mr Horchani. 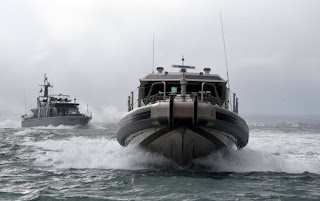 According to him, the boats are the latest from a batch of 26 units ordered in 2012. He further announced that other naval technologies expected to arrive include 13 radar equipment to replace coastal stations.

The new boats would improve the Tunisian Navy maritime capabilities in protecting its territorial domain. 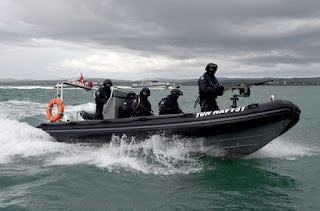 The Tunisian Navy is preparing to participate in Exercise Phoenix Express 17  – a naval exercise attended by over a dozen Mediterranean navies that will take place in the western Mediterranean. This exercise will focus on conducting regional maritime interdictions and law enforcement operations in accordance with international maritime law, Maritime Domain Awareness, and informational sharing capabilities.

The Tunisian Navy is currently battling to cope with large amount of migrants across the Mediterranean sea.

Next year, the United States of America would supply border security system for the Tunisian eastern border and also equipment and training to deal with Improvised explosive devices (IED). 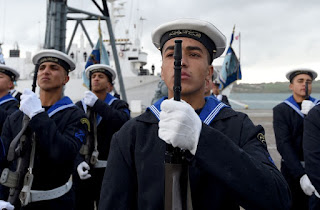 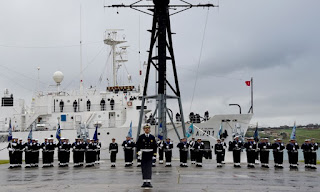