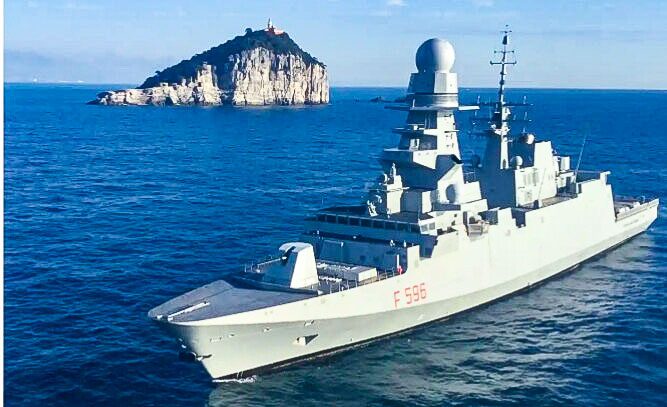 The Egyptian Navy has reportedly placed an order for two Italian FREMM Bergamini-class frigates for $1.2 billion according to Italian media.

The deal was signed in August this year, could potentially involve a follow-on order for two more ship’s. However, it was first reported in June, but was delayed due to Egypt’s human rights record, says Italian Foreign Minister Luigi Di Maio during a parliamentary briefing on 10 June.

The first FREMM bergamini-class frigate is expected to be delivered by the end of this year, while the second ship in 2021. Both frigates, Bergamini-class fridate, Spartaco Schergat and Emilio Bianchi  were initially ordered for the Italian Navy and have been launched, but has not been commissioned yet.

The FREMM program is a joint Italian-French project for a new generation of frigates, having a common baseline, but with different functions to meet individual nation’s requirement.

The FREMM Bergamini-class frigates have a full load displacement of 6,500 tons, an overall length of about 144 metres and a top speed exceeding 27 knots.