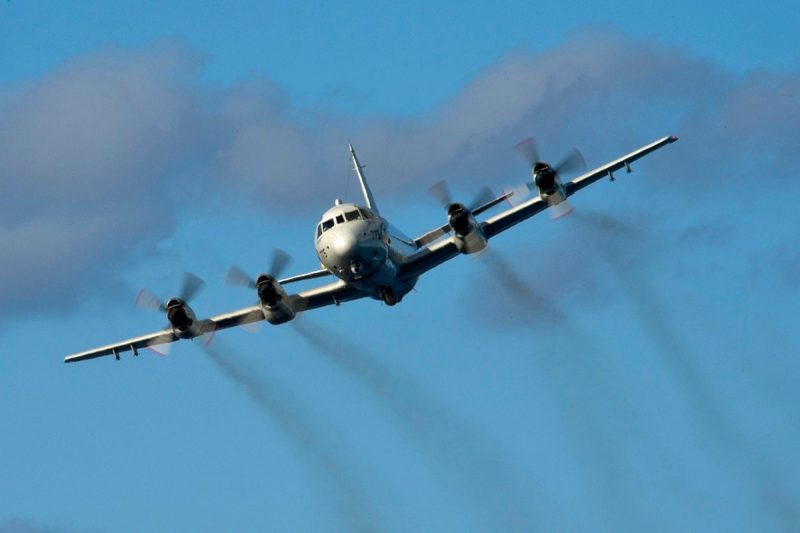 Western nations, as well as countries allied with the North Atlantic Treaty Organization (NATO), has increased direct surveillance flights in the Libyan coast.

NATO’s Airborne Early Warning and Control Force (NAEW&CF) aircraft such as the P-3 Orion together with aerial surveillance platforms of France, Italy, the U.K., and the United States air forces, indicated an increased interest in the north African country since the Libyan National Army (LNA), the country’s most powerful faction, launched an attempt to take Tripoli from an alliance of militias aligned with the Government of National Accord (GNA).

Open-source ADS-B transponder data (Open-source monitoring of air traffic) shows Boeing E-3A Sentry aircraft operated by the NAEW&CF made not less than nine flights from its home base in Geilenkirchen in Germany to the south of Malta during the period of 13-30 April.