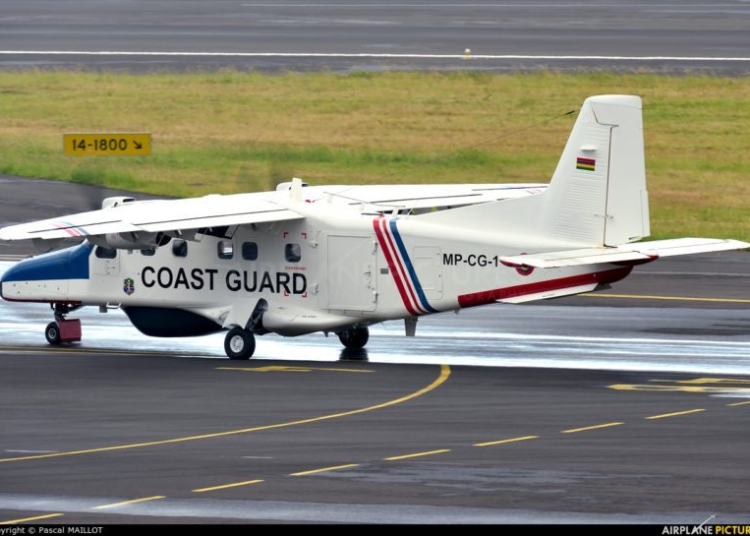 The small island nation which has been experiencing a steady rise in criminal activities over the years has been revamping its maritime capabilities.

Mario Nobin, the police commissioner said during the country’s 28th anniversary celebration of the Maritime Air Squadron (MAS), one of the units of the National Coast Guard. He disclosed that he was satisfied with the evolution of this unit, stating that the “MAS has increased its operational capabilities and resources.”

The Mauritius Coast Guard Maritime Air Squadron (MAS) possess three Do-228s (MP-CG-4) which was purpose-built for the MAS by HAL and entered service in 2016.

The 7.62 mm machine gun pods will be used to combat illegal activities near the country’s coastlines.

Mauritius has no air force, but there is a Police Helicopter Squadron, which uses the same base as the MAS and flies three Chetaks (HAL-built Alouette IIIs), a HAL Dhruv, and an AS 555SN Fennec 2 with a chin-mounted Honeywell RDR-1500B radar.