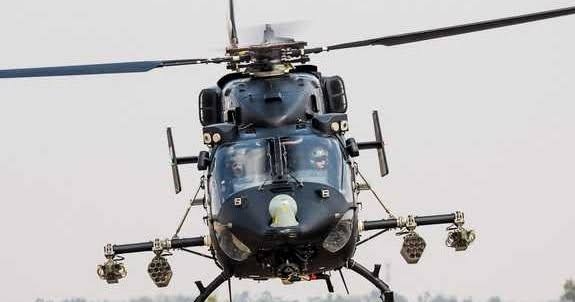 India and Mauritius have a long history of defence collaboration, a relationship which has culminated into multiple aircraft delivery either on lease or procured.

Last year, India transferred a HAL-produced Dornier 228 turboprop aircraft to the Mauritius Coast Guard, the maritime branch of the police.

Mauritius also received a $100 million fund from India to procure needed security equipment for its Coast Guard. Mauritius will utilize the funds to procure military equipment, including aircraft and patrol boats, from Indian defence equipment manufacturers.