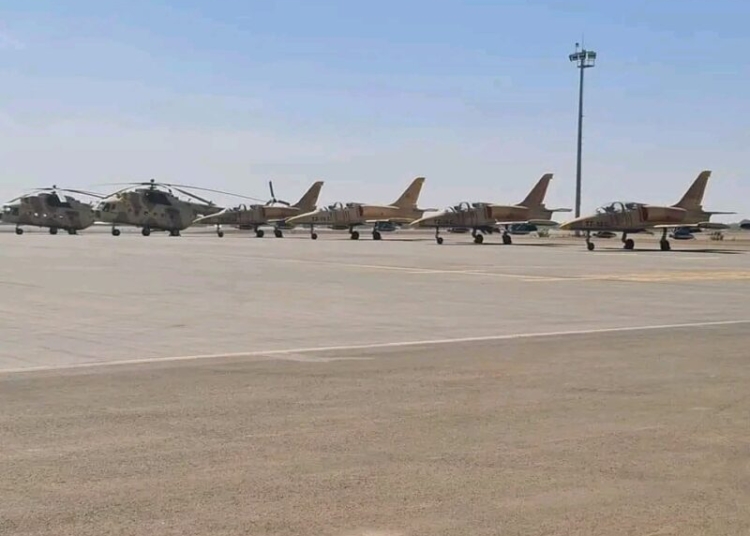 Russia is proving once again to be a strategic and reliable partner in Africa’s defence and security landscape.

With the Russo-Ukraine war still ongoing, Russia continues to fulfil its international commitments, particularly in Africa, where it enjoys extensive patronage.

Moscow has supplied additional aircraft to the Mali, as the efforts to strengthen it’s military capacity continues in the face of mass exodus of foreign troops in the Sahelian country.

The L-39s, while initially designed for training purposes, have also been used as attack aircraft.

The official ceremony for the handover of military aircraft took place on Thursday, January 19, 2023, at the Presidential Pavilion of the President Modibo KEITA International Airport. It was chaired by the President of the Transition, Colonel Assimi GOITA.

Malian Air Force on 4 October last year, lost its newly acquired Russian-made Sukhoi Su-25 Frogfoot close air support aircraft (TZ 29 C) near Goa airport after a mission, resulting in the death of its Russian pilot, one army personnel on the ground, and 10 other people (two civilians and eight military personnel) injured in the incident.

Mali has been fighting an Islamist insurgency for the past decade, since Islamists took over northern Mali in 2012. Control of Malian territory was regained after France intervened in 2013, but attacks and fighting have continued in the years since, with 2022 already one of the deadliest years on record in the conflict.

With Africa facing several worrying security crises, experts are concerned about the continent’s ability to source much-needed parts for its military forces before they start falling apart.

Russia continues to reinforce it’s new Malian ally despite fighting a complex war with Ukraine, which has prompted experts to believe that a disruption in Moscow’s defence supply chain is inevitable. However, this appears to be false as more Russian military equipment continues to arrive Africa.

The new arrivals will help stem the tide of violent extremists ravaging the country as French Barkhane forces and other European militaries egress from Mali on the behest of the government.