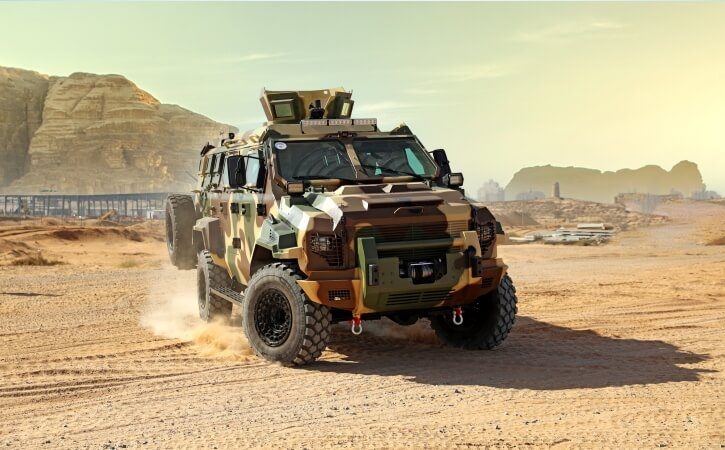 More than 1,000 vehicles are already tested in the field and proved their resistance and usability.

They will join another 177 Streit vehicles of various types including Warrior, Typhoon, and Spartans acquired in 2017 for the Nigerian Army to equip the forces battling Violent Extremist Groups in the region.

The Spartan-MAV can be deployed for various missions, peacekeeping operations and convoy escort. The vehicle is designed with superior power and handling to make it well-suited for urban and off-road deployment. The Spartan-MAV armoured vehicle offers excellent protection against both ballistic and blast threats with crew compartment protection of STANAG 2-level armouring in various applications ranging from a battlefield ambulance up to a fully armed direct-fire vehicle.