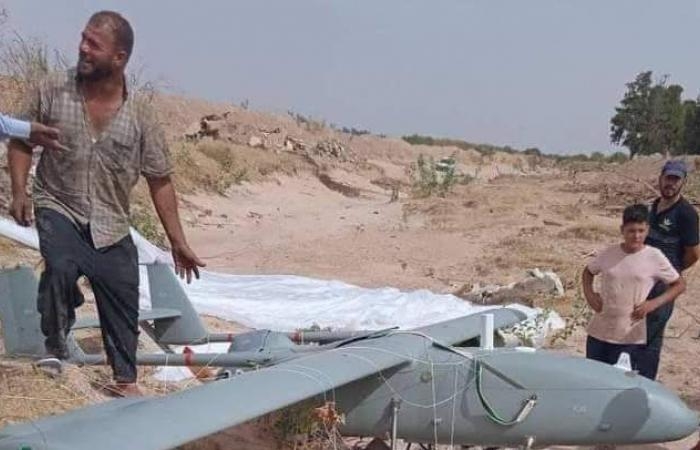 A Chinese-made ASN-209 surveillance drone crashed this Monday, September 12, 2022 in a field in M’sila, Algeria.

The ASN-209 drone crashed in a village in the wilaya of M’Sila located 233 km southeast of Algiers.

Images of the crashed drone shows that its parachute may have deployed fully, causing minimal damage to the airframe.

The Aisheng ASN-209 designed by Xi’an Technology is a medium-altitude/medium endurance multi-role UAV. Also called Silver Eagle, this drone was designed in 2012 has also been manufactured in Egypt for two years.

Aesthetically, it was built with a twin-boom pusher layout, rear installed engine disposition with high-set wings, and a stabilizer linking the twin fins.