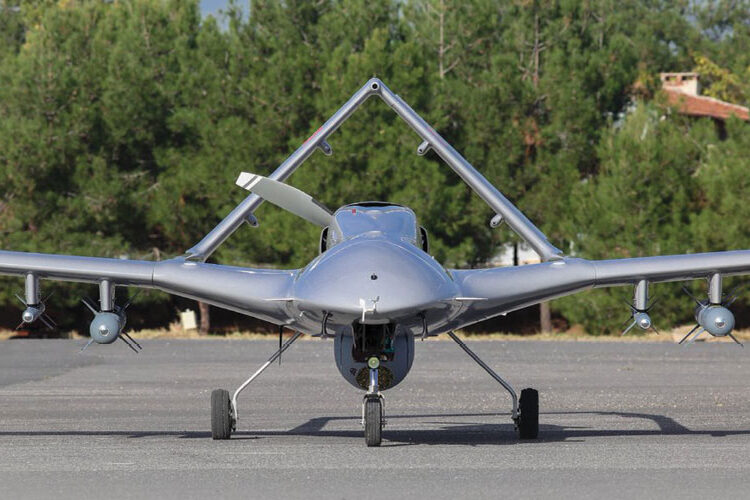 Burkina Faso is the latest country to acquire Bayraktar TB2 drone from Turkey to reinforce its aerial capabilities against insurgents.

Five Bayraktar TB2 drones were delivered to the military of Burkina Faso between April and May 2022. A Bayraktar TB2 was observed through the Open-source aviation spotting platform FlightRadar24, taking off from Burkina Faso on July 1, 2022, flew in its own airspace for a while, then entered Togo’s airspace. The drone was suspected to be from either Togolese stock or Burkina Faso’s newly delivered inventory.

This new sale highlights that Africa is a new market for Turkish defence firms, and defence and aerospace exports to the continent are rising, from $83 million in 2020 to $288 million in 2021.

The Bayraktar TB2 drone has been enjoying high demand with African countries since its successful combat performance during the conflicts in Libya and Azerbaijan’s breakaway region of Nagorno-Karabakh in the past few years.

The Armed TB2 platforms, capable of carrying payloads of up to 150 kilograms, can carry low-weight laser seeker MAM-L and the smaller version of “Cirit” missile MAM-C smart munitions developed by Roketsan on the launcher beneath both wings. Armed “Bayraktar” TB2 was used for the first time during Operation Olive Branch loaded with four MAM-L and the armor piercing and thermobaric capped versions of the MAM-L munitions also proved themselves for the first time during this operation. In addition, the MAM-L munitions with anti-personnel warfare were also tested for the first time in the operation.

The most recent user of the Bayraktar TB2, the French-speaking West African nation of Togo acquired a shipment of Bayraktar TB2 Drone as it plans to use Turkish-made Bayraktar TB2s to monitor its northern border and to support its fighting forces. Last month, eight soldiers were killed in an attack, claimed by the Group for the Support of Islam and Muslims (GSIM), the main terrorism alliance in the Sahel, linked to Al-Qaeda in the country.

Before Togo, Niger received in May 2022 half a dozen Bayraktar TB2s for its military operations against insurgent groups in the Sahel region south of the Sahara Desert, and around Lake Chad.