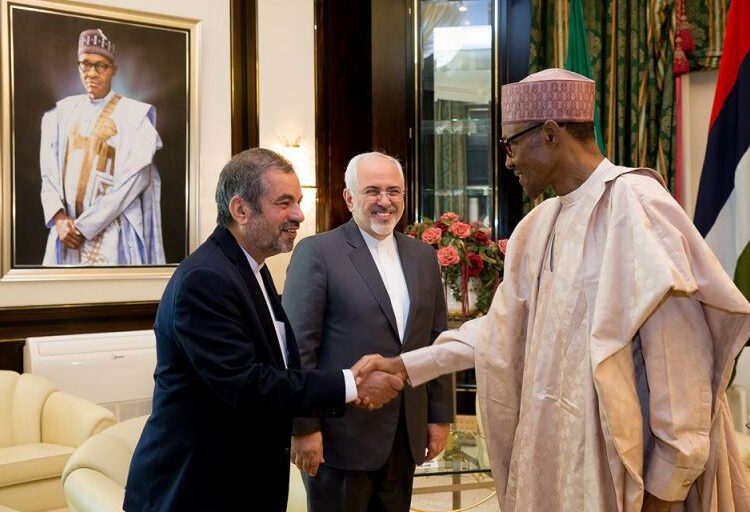 Minister of Defence, Maj.-Gen. Bashir Magashi (rtd) on Wednesday hosted the Iranian Ambassador to Nigeria to promote military ties between the Armed Forces of the two countries.

This is contained in a statement on Wednesday in Abuja, by Mr. Mohammad Abdulkadir, Special Assistant to the minister.

Magashi said that the development would be for the mutual benefit of both countries.

He told the envoy that it was in a time like this when the Nigerian military was decimating multiple threats to the country’s territorial integrity that its genuine allies would be known through their various support.

Magashi appreciated the proposals for improved military ties between Nigeria and Iran, saying a “friend in need is a friend indeed”.

The defence minister requested the Ambassador to come up with implementable templates for considerations to drive the new vision that would emplace robust engagements between the Armed Forces of the two countries.

Earlier, the Iranian Ambassador, Mohammed Alibak, accompanied by Political Adviser Mostafa Majdara, thanked the minister for providing strategic direction that would fine-tune strategy and synergy for the new partnership with Nigeria.

Albak promised to key into the new plans that would attract win-win outcomes including visitation to Iran by the Nigerian delegation, to assess fighting equipment Iran is offering to Nigeria on Government to Government business basis.