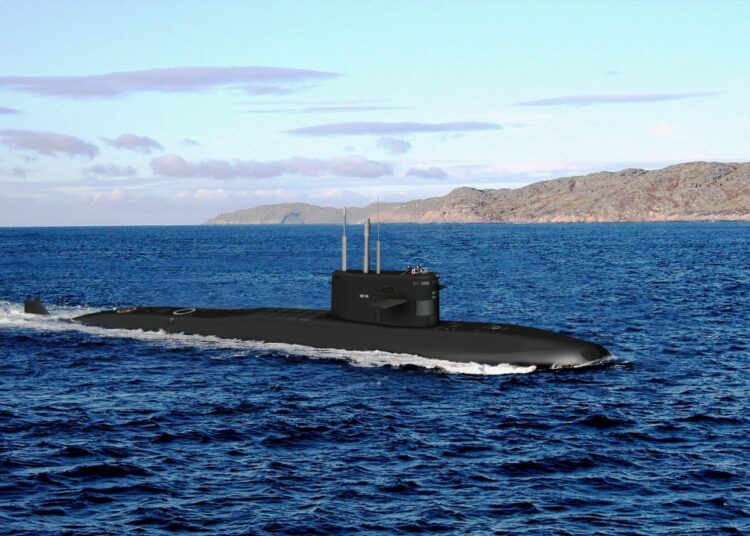 Thirty-five attack submarines acquired from major suppliers have sailed with African navies, only a handful of countries in Africa own or have operated submarines. Our research shows that regarding export successes, the Soviet Union/ Russia exported 69% of the total submarines in Africa, Germany 22%, and France just 9%. Out of these, 15 are retired, decommissioned, or scrapped. Another four have exceeded their service life, and two are currently on order.

Athough, about one-third of African countries are landlocked, maritime transport remains the main gateway to the global marketplace. Africa’s international trade relies heavily on shipping and ports. The continent accounts for about 2.5% of exports and 3% of imports in 2020 of world merchandise trade by value. Nevertheless, in terms of volumes, however, and based on maritime trade data estimated by UNCTAD, Africa contributes relatively larger shares to globalized maritime trade. In 2019, African ports loaded close to 7% of world maritime trade (exported) and unloaded 4.6% of this trade (imported).

Thus, since most of the world’s global commerce travel through Africa by sea. However, plying the international sea route is still quite risky, and as a result, African navies endeavour to protect their homelands by preventing conflicts in their regional waters and abroad. Several other African navies are currently looking at acquiring these naval vessels to augment and improve their underwater capabilities; namely Nigeria, Sudan, Morocco, and Angola. As with military procurements, African nations will turn to major manufacturers for this equipment.

Since the past decade, across the globe, the underwater warfare threat has perceive grown. Submarines are increasing in numbers as near-peer rivalry grows. Yet, navies face increasingly tighter procurement budgets. Therefore, governments now task their naves to perform more missions with fewer people and equipment. These translates to the defence industry providing more capable multi-purpose equipment solutions for less.