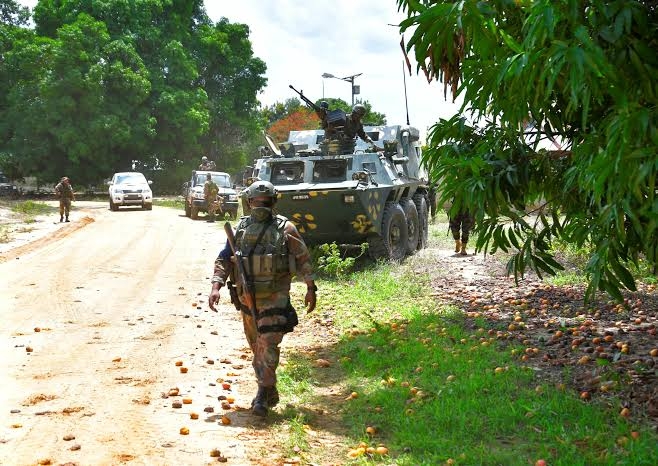 The African Union (AU) revealed in a communique following a meeting by its Peace and Security Council (PSC) that although the exact military aid is unspecified, the Chinese military assistance will be handed over later this year, and “expected to be delivered to Nakala (Nacala) port in Mozambique during 2022” to assist the mission to root out the ISCAP insurgency.

Regional bloc intervention SAMIM has been reported to be experiencing operational challenges including being under-equipped, under-financed, and under-manned.

So far, the AU is taking the lead in offering support and has pledged to support and ensure that the mission is effective in stabilizing Mozambique. However, the Peace and Security Council (PSC) further appeals to all AU member states “as well as the United Nations (UN), European Union (EU) and the broader international community to extend support to SAMIM and Mozambique through provision of requisite materials, technical and financial resources” to ensure that a caliphate is not established in Cabo Delgado.

It was established in recent SADC meetings that the SAMIM efforts requires technical, financial, logistical, and essential weaponry resources to effectively carry out its mandate.

SAMIM forces have been deployed to Mozambique for over six months and has achieved significant success, however, it is still too early to declare victory against ISCAP as recent intelligence indicates that there is a possible resurgence in areas that have been previously declared recaptured.