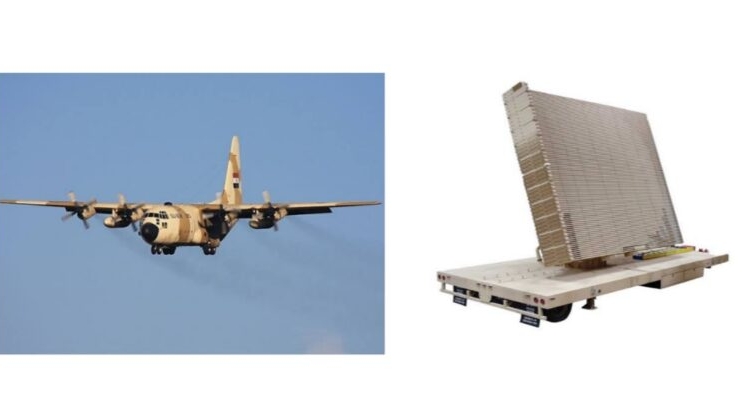 The US State Department approved and notified Congress on Tuesday of a potential sale to Egypt of C-130J Super Hercules transport aircraft and air defence radar systems valued at over $2.5 billion.

This “will improve Egypt’s capability to meet current and future threats by providing airlift support for its forces by moving supplies, equipment, and people.” the DSCA noted. The aircraft can also be used for maritime patrol and rescue missions, it added.

The principal contractor for the LBR contract will be L3 Harris Surveillance Systems. Also, there are no known offset agreements proposed in connection with this potential sale.

Integrating the SPS-48 radars will not pose a challenge as Cairo already fields the system.

“The proposed sale will improve Egypt’s capability to meet current and future threats by providing airlift support for its forces by moving supplies, equipment, and people, thus strengthening its capacity in the security and humanitarian arena. This airlift capability would assist with border security, the interdiction of known terrorist elements, rapid reaction to internal security threats, and humanitarian aid.”

In September, the State Department put a hold on $130 million in military aid already budgeted for Egypt because of a lack of improvement in the human rights situation in the country.

The United States and Egypt improved ties after Egypt’s mediation to help end hostilities in April 2021 between Israel and Hamas militants.

Rights groups had called on the administration to block the entire $300 million aid, expressed disappointment at the decision, saying it was a “betrayal” of the US commitment to promoting human rights.

The State Department spokesperson said in an emailed statement: “We are continuing to discuss our serious concerns about human rights in Egypt.”

The United States has provided around $1.3 billion in foreign assistance to Egypt annually since the 2017 fiscal year, according to a congressional research report.