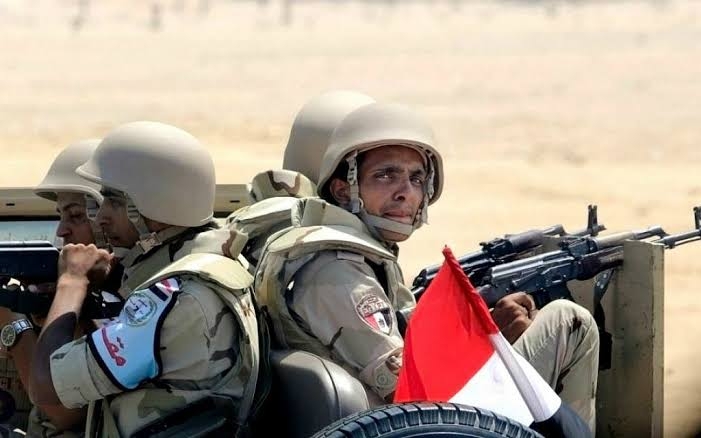 The Biden administration is preventing $130 million worth of military aid to Egypt due to allege human rights violations.

The funds will be released only when Cairo takes specific steps related to human rights, a State Department spokesperson said last week.

Secretary of State Antony Blinken’s move is a break with his predecessors’ policy of overriding a congressional check on military aid to Egypt. In the past, an exception was granted to free up Foreign Military Financing for Abdel Fattah al-Sisi’s government, worth $300 million this fiscal year, on the basis that it was in the interest of US national security, reports Reuters.

The administration approved $170 million but would put a hold on the remaining $130 million, making that available in future fiscal years if Egypt improves its record.

Rights groups had called on the administration to block the entire $300 million aid, expressed disappointment at the decision, saying it was a “betrayal” of the US commitment to promote human rights.

The State Department spokesperson said in an emailed statement: “We are continuing to discuss our serious concerns about human rights in Egypt.”

Blinken “will move forward with the use of $130 million if the Government of Egypt affirmatively addresses specific human-rights related conditions,” the statement added.

“What the Biden administration has really done is waive the minimal human rights conditions imposed by Congress on a fraction of US aid, while keeping a small portion of $130 million blocked on even more watered down conditions,” said Sarah Leah Witson, executive director of advocacy group Democracy for the Arab World Now (DAWN).

The United States has provided around $1.3 billion in foreign assistance to Egypt annually since the 2017 fiscal year, according to a congressional research report.