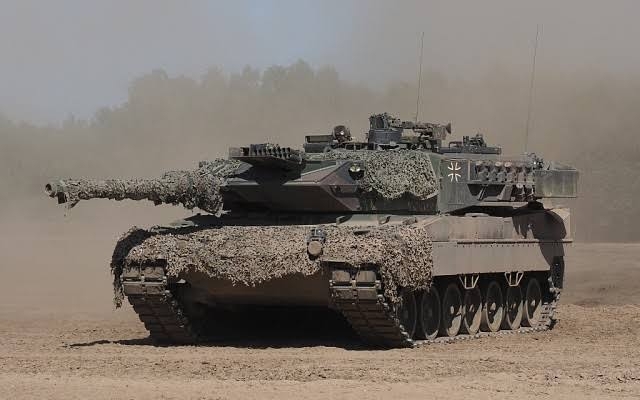 The Tunisian Army is reported to be in discussions with Germany to acquire Leopard 2A5 Main Battle Tanks (MBT) to help combat the Islamic State.

There are no official statements on this issue yet except for unverified reports from independent news sources.

In 2014, Germany had set up a weapons funding program to acquire military hardware to help Tunisia combat ISIS.

The Leopard 2A5 main battle tank is an improved variant of the Leopard 2 MBT introduced in 1990, and if confirmed, such a buy would significantly boost Tunisia’s armoured capabilities currently served by elderly 84 main M60 battle tanks and 48 SK-105 Kürassier light tanks armed with a 105 mm cannon.