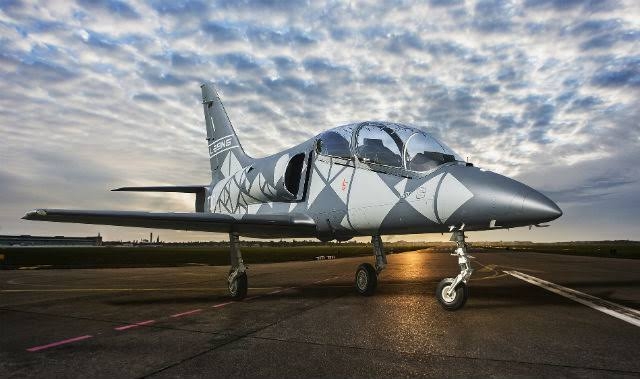 The supply of six L-39NG aircraft to the Ghanaian Air Force has moved a step forward, after the acquisition was reviewed and approved by parliament’s Defence and Interior Committee on 17 December 2021.

The Parliament of Ghana approved a €111,4 million performance sales and purchase agreement for the supply of six Aero L-39NG (Next Generation) training and light combat aircraft for the Ghana Air Force. The purchase had been awaiting approval since 2 August 2021.

The deal is worth EUR111 million (USD132 million) and covers associated products and services and a ground-based training system as well as six aircraft.

Ghana’s plans to buy the L-39NG initially encountered some rocky roads when the Ranking Member on Parliament’s Roads and Transport Committee, Governs Kwame Agbodza, sought to cancel the deal after citing concerns over the viability of buying an aircraft that “no country has placed an order, taken delivery and actually using that jet.”

Me Agbodza also claimed that Vietnam and Senegal, who have made commitments to purchase the same aircraft from the Czech-based manufacturer Aero Vodochody since 2018 are yet to receive their orders hence it is not prudent that Ghana chooses the same manufacturer to purchase from them.

Senegalese Air Force (Armée de l’Air du Senegal) is supposed to receive four L-39NG jets from Aero Vodochody between 2020 and 2021, but now the delivery date has been postponed to 2022.

Aero Vodochody initially disclosed that financial constraints will delay the delivery of the aircraft to Senegal.

According to a 12 June, 2020 report by Military Africa, we explained at the time that Aero Vodochody’s acquisition by new joint venture could dampen Senegal’s L-39 prospect.