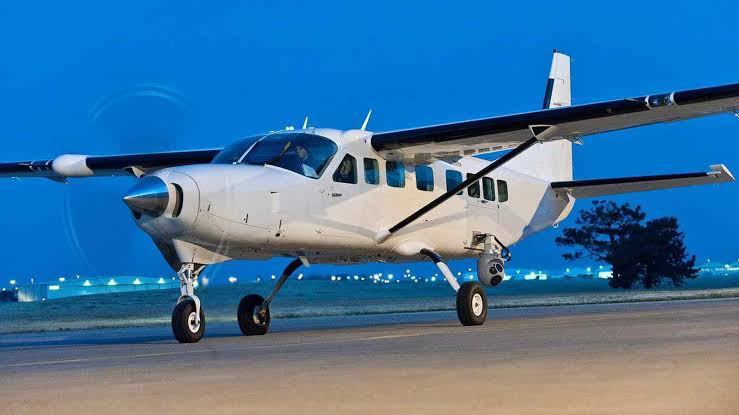 The North African nation’s defense budget has more than tripled since the revolution and about 60% of the budget comes from military assistance from the United States.

The two Textron C-208EX aircraft will be equipped to carry out ISR duties for the Tunisian Air Force.

According to defenceWeb citing a US Department of Defence spokesperson, the Congress was notified of a Tunisia ISR contract which included Cessna 208 Caravans “as a Section 333 capacity building initiative in support of US Africom.”

“The Caravans will not be armed but will be configured for ISR purposes “to aid in Tunisia’s border security efforts.”

ATI Engineering Services was awarded a $9,690,087 order on 30 September for a Tunisia intelligence, surveillance and reconnaissance system.

Work will be performed in Johnstown, Pennsylvania, and is expected to be completed by 30 November 2022.

“Fiscal 2021 Building Partnership Capacity funds in the amount of $9 690 087 are being obligated at the time of award,” the US Department of Defence said.

The EX is the third variant of the all-metal, high-wing 208 Caravan introduced in 1984 and is the second iteration of the Grand Caravan, a stretched version of the 208.

C-208 aircraft are increasingly used in counter-insurgency operations around the world, notably in Iraq and Afghanistan. For ISR, it is equipped with L3 Wescam MX-15 cameras which can support up to six sensors simultaneously, and blend electro-optical and Infrared imagery.

The two aircraft will receive an encrypted UHF and VHF communication system, a datalink, an NVIS night vision system for crews and an optronic ball. The amount of this contract, paid by the Tunisian army, is just under $ 10 million, without the airframe.

Two Cessna C-208B light reconnaissance aircraft were transferred to Chad in May 2018, intended to help its forces fight a jihadist insurgency.

For ground attack, the aircraft is fitted with BAE Systems’ Advanced Precision Kill Weapon System guided rockets as well as the MX-15 sensor with a laser designator.

Since 2011, the United States has become the third-biggest donor of foreign assistance to Tunisia, after Germany and the European Union.

US-Tunisian military cooperation remains stable, and Tunisia has been considered a major non-NATO ally since the Obama administration. A 10-years cooperation deal was signed when former US Defense Secretary Mark Esper visited Tunisia in October 2020.

This contract comes about 19 months after the US State Department approved the sale of up to 12 Texan II trainer aircraft to Tunisia for an estimated USD234 million.

Besides the T-6C trainer approval, the US government also approved four AT-6 Wolverine light attack versions of the aircraft for Tunisia in February 2020