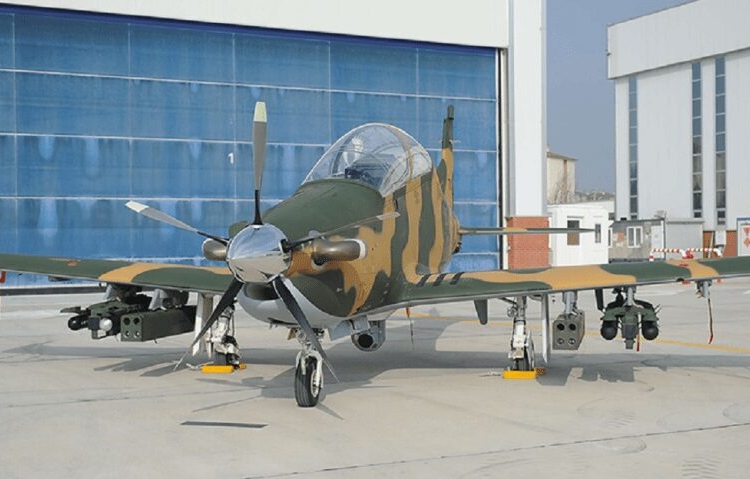 The training and counter-insurgency capability of the Nigerien Armed Forces will be significantly increased with the addition of 12 Turkish-built Hurkus trainer-combat aircraft.

The Nigerien Air Force became the first foreign customer of the Hurkus trainer aircraft, produced by Turkish Aerospace Industries, says Turkey’s Directorate of Communications said on November 19 on its website.

President Recep Tayyip Erdoğan spoke with his counterpart in Niger, Mohamed Bazoum, by phone about bilateral relations. “President Erdoğan stated that the TB2 drones, Hurkus aircraft, and armored vehicles that Niger would procure from Turkey would strengthen its military and security forces,” according to the directorate’s statement.

Although, TAI has not disclosed the quantity and exact variant associated with the order, but an earlier TV interview by Temel Kotil, the head of TAI indicates that the company was likely exporting 12 Hurkus-C aircraft, with the first aircraft scheduled for delivery in six months.

As Turkey’s relationship with NATO and its European neighbors sours, the country seems to have prioritized African countries in its search for alternate markets.

“Turkey is providing more alternatives to countries like Nigeria,” says Nigerian-based defense observer and analyst Boboye Adeolu. Ankara is “a regional stabilizing influence in the market for new and upgraded weapons to combat the emerging security threats moving downwards from the Sahel to the rest of West Africa.”

The Hurkus-C is an armed variant that can be used for close-air support missions. It is fitted with a forward-looking infrared sensor and has a maximum weapons load of 3,300 pounds. It’s able to take off and land on unprepared runways.

The aircraft is well suited for low-intensity conflict theaters where anti-air warfare threats are negligible.