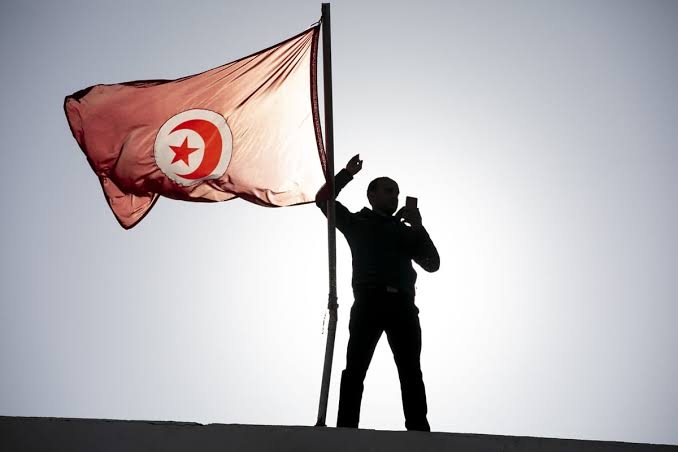 The Spokesman for the Defence Ministry on stated to that the helicopter had crashed during a night military drill.

“A military technical team was sent to the scene to determine the causes of the crash,” the spokesperson was quoted as saying.

The incident happened during a military exercise at night, the state news agency said, citing the Ministry of Defense spokesperson.

Tunisia’s National Defence Ministry said that a technical committee will investigate into the reasons behind the helicopter crash, that occurred in the El Hamma region, in the Gabes governorate.

Crashes like this are rare in Tunisia, although last year October, an F-5 Freedom Fighter combat aircraft in a crash near Remada district of the governorate Tataouine, South of the country.

The Tunisian F-5 aircraft was lost on Tuesday, 6 October during a routine operational mission in the desert depth in the Remada region, says the Tunisian ministry of defense.