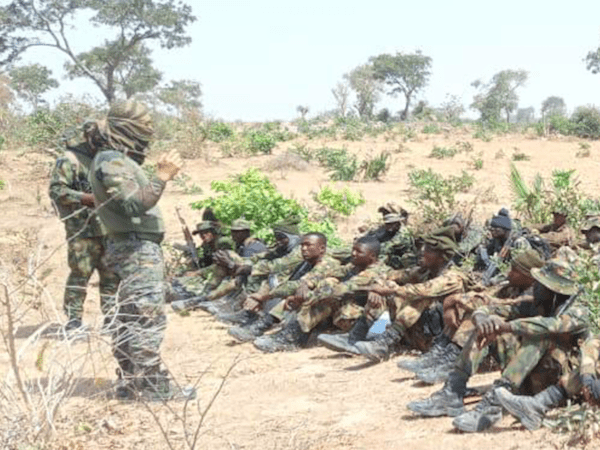 The training exercise which lasted for three months was conducted between January 22 and April 18 at the Nigerian Army School of Infantry (NASI).

Nigerian Army soldiers have been battling jihadists terror activities across the country’s northernmost region were taught the intricate nuances of guerrilla warfare, as well as small team operations to deal insurgents.

Historically, defence cooperation has been an integral of the strategic partnership between India and Nigeria.

A bilateral MoU on Defence Cooperation was signed in October 2007, the agreement focused on counter terrorism and counter-intelligence (CT/CI), sea piracy and exchange of visits between training institutes.