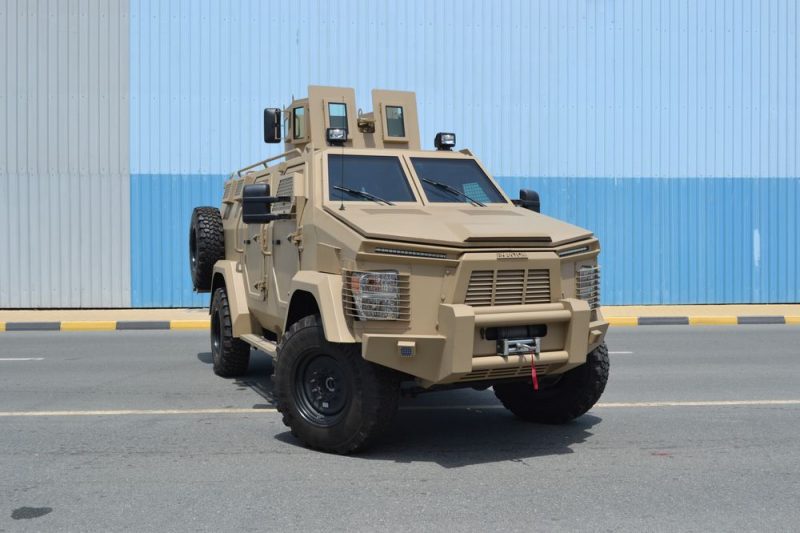 The Isotrex Phantom vehicles were painted in a factory desert livery, quite different from the Nigerian Army’s usual desert camouflage scheme, indicating that they were a recent delivery. Further images showed a completely destroyed Phantom 2 after it was reportedly by a suicide vehicle bomb.

According to ISOTREX Manufacturing, it was founded in 2005 by a dedicated armored vehicle manufacturing group of experts from Canada with over a decade of experience in the industry.