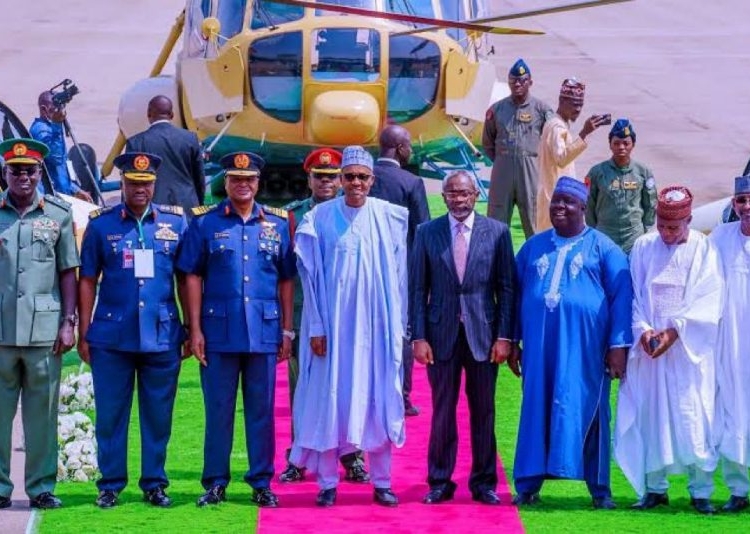 The new M1-171E helicopter was inducted into service together with two locally refurbished Alpha jets and one Albatross L39ZA aircraft that was refurbished with external assistance.

“This induction brings the number of aircraft added onto the NAF inventory since 2015 to 23. These are in addition to the 12 Super Tucano A-29 attack aircraft from the US and 3 JF-17 Thunder fighter jets from Pakistan, which will be delivered soon,” President Buhari said.

Despite operating one of the largest military aircraft fleets in Africa, NAF needs more modern air defence platforms to deliver aerial support to counter-terrorism and anti-banditry operations in the North-East and northeast respectively.