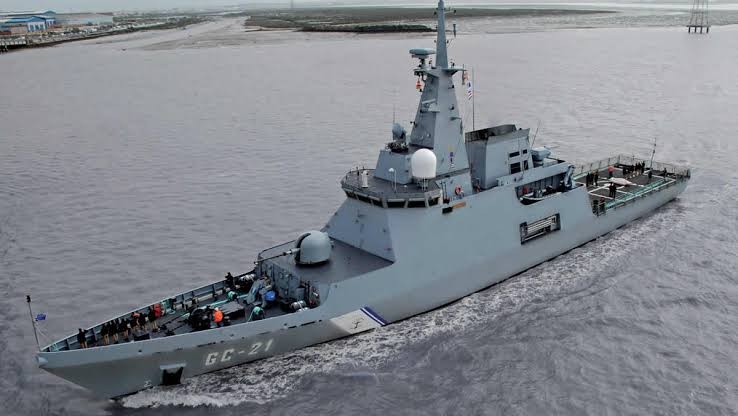 Rabat’s OPV design will be similar to the Buque de Vigilancia de Litoral (BVL) ordered along with four POVZEE / Avante 2200 Combatants by the Bolivarian Navy of Venezuela back in 2005. The Avante 1400 class OPV can accommodate a crew complement of 35 sailors, and according to Navatia, will represent one million hours of work for the shipyard and 250 jobs over the next three and a half years as design and construction commences.

The Kingdom of Morocco first made its intentions regarding its OPV requirement in April last year, and announcing the specifications of the contract for the construction of the OPV. At that time, Morocco was interested in two vessels, which would cost 260 million Euros, including a maintenance agreement. Several shipyards indicated their interest in building the ships, including Navantia, which offered its bid in August.

At the time, a team from Navatia went to Morocco to negotiate the technical and commercial aspects. Since then, both parties have been ironing out the technical specifications of the new ship to Morocco’s requirements and to fulfill the roadmap agreed in the negotiation. Construction of the vessel will begin after the completion of engineering works.

Navantia has already supplied patrol boats and a corvette to the Royal Moroccan Navy in the eighties.