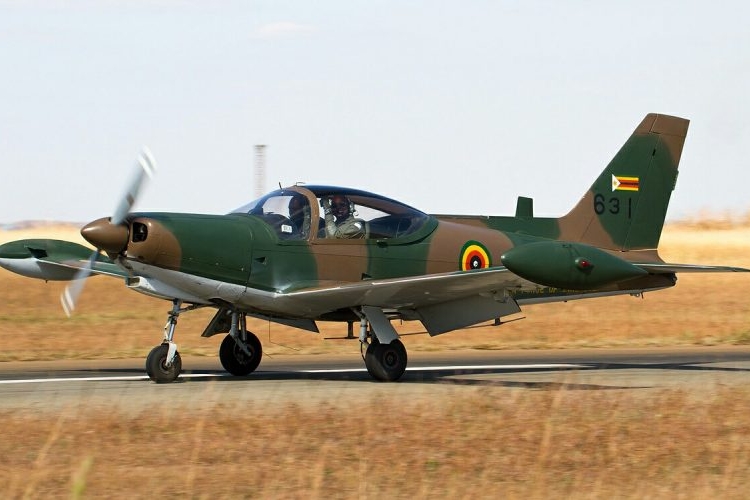 A SIAI-Marchetti SF260 trainer aircraft belonging to the Air Force of Zimbabwe (AFZ) crashed in a compound in Somabhula, about 24 km south-west of Gweru, near the central city of Gweru, killing both pilots.

The aircraft was on a routine training mission having taken off from Josiah Tungamirai Air Base, which is the national headquarters of the AFZ.

“It is with a heavy heart that I learnt of the aircraft accident which claimed the lives of our pilots. On behalf of AFZ, I would like to convey my deepest condolences to the families of the deceased.

“This is also a moment to recognise the sacrifice and dedication of the deceased pilots. The AFZ will forever cherish their unwavering dedication to duty,” Moyo said.

An investigation is underway to establish the cause of the accident although preliminary assessments indicate possible technical failure.

The Zimbabwean Armed Forces have been struggling with old and obsolete platforms for several years, similarly, in September 2014, the AFZ lost another SF-260 in a fatal crash during a routine training mission.

In 1997 Paris Salon, Zimbabwe ordered six SF.260F aircraft, becoming the first operator of this new model. All six aircraft were delivered in 1998.