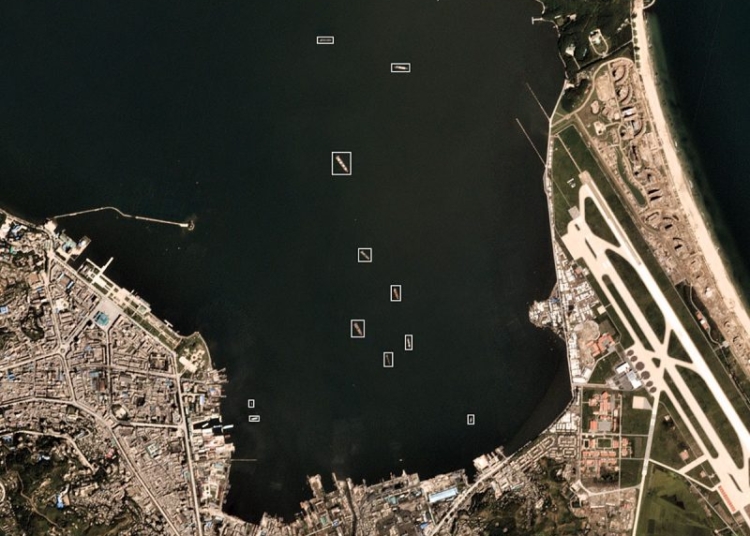 The United States has approved a Foreign Military Sale of a Maritime Domain Awareness (MDA) system and related equipment to Egypt for an estimated cost of $417 million.

The estimated total program cost is $417 million. This proposed sale will support the foreign policy and national security of the United States by helping to improve the security of a Major Non-NATO Ally country that continues to be an important strategic partner in the Middle East.

Egypt intends to use this Maritime Domain Awareness system to provide the Egyptian Armed Forces with a maritime surveillance capability with real-time situational awareness in the defense of Egypt maritime boundary, natural resources, and ports. Egypt will have no difficulty absorbing this equipment into its armed forces.

The prime contractor will be the Advanced Technology Systems Company (ATSC), McLean, VA.