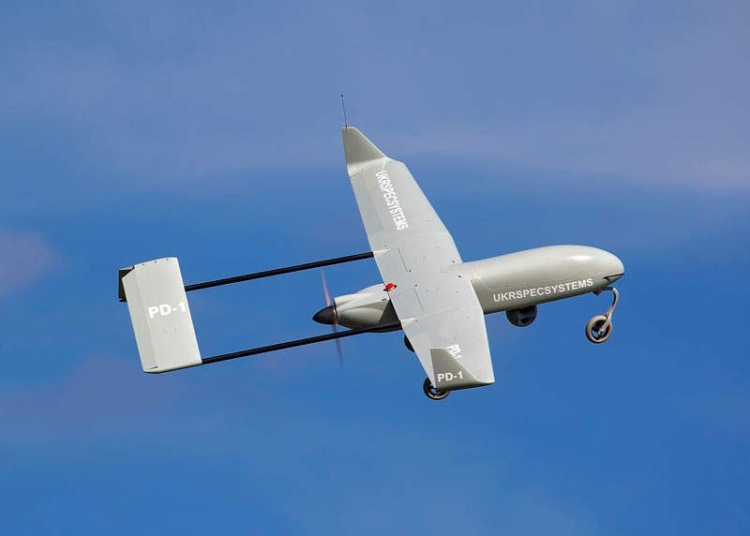 This is according to the 2021 budget breakdown released over the weekend by the Budget office of the Federation (BoF).

The NAF is expecting to receive the PD-1 UAS before the end of this year to join the fight against insurgency in the region.

The PD-1 Unmanned Aerial System is equipped with gas powered fixed-wing UAV, EO/IR camera system, data links and ground control station. The UAV’S endurance is up to 10 hours with 8 kg payload, it can perform varieties of missions like surveillance, aerial photography, agriculture, search and rescue and public safety applications.

At the same period, the Nigerian Air Force is also expecting a new haul of Chinese-made unmanned aerial vehicles before the end of this year.

Apparently, 70 Air Force personnel are currently being trained in China on operating the new drones. Also, some of the UCAVs would be deployed in Katsina and Gusau, while others would be deployed to Gombe, at the newly established 203 Combat Reconnaissance Group (203 CRG) Gombe.

The new drones, will complement the four CH-3 Rainbow Armed UAV already in service with the Air Force. The Ch-3 drones are armed with the AR-1 surface to air missile.

The Nigerian Air Force on 2 March 2018, graduated its first locally trained unmanned aerial vehicle (UAV) pilots, at that time, being able to train UAV pilots locally, the NAF said it will train an additional batch of pilots, to “ensure the availability of the required manpower, at minimal cost, to man the NAF’s RPAs [remotely piloted aircraft], which are expected to increase in the coming years”

Similarly, the Nigerian Army established it’s own UAV command, and is expecting delivery of it’s own drone fleets.