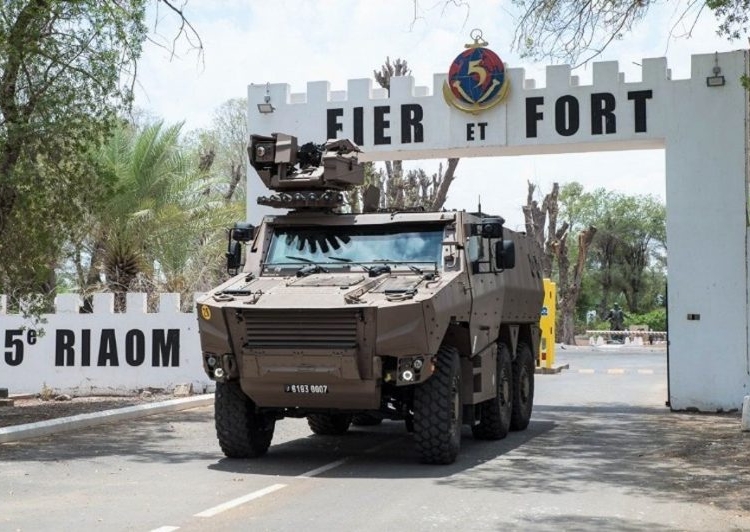 The operational testing is being conducted ahead of planned deployment with the ongoing French-led Operation Barkhane counter-terror intervention.

The Griffons first ten days in Africa saw it pushing sands in Djibouti’s semi-desert terrain, the impact of the hot desert conditions and terrains on essential component of the vehicle was assessed. Components like the chassis, weapon system, Hornet RWS, GPS link were tested in the extreme condition.

French troops practiced embarkation and disembarkation, then the Griffon, equipped with a 12.7mm machinegun, fired at targets.

Djibouti’s arid desert-like conditions is ideally suited for this type of testing exercises. It provides a similar environment in which the Griffons would soon be deployed in.

The first deployment to Mali is scheduled for 2022.

The Griffon 6×6 multi-role armoured vehicles (VBMR) was developed by developed by a consortium of French companies, comprising Nexter Systems, Renault Trucks Defense, and Thales. It can be configured for various roles such as troop transport, command post, artillery observation vehicle, recovery, refuelling, and medical evacuation.