To counter Turkey, US prepares to supply 100 vehicles to Somalia 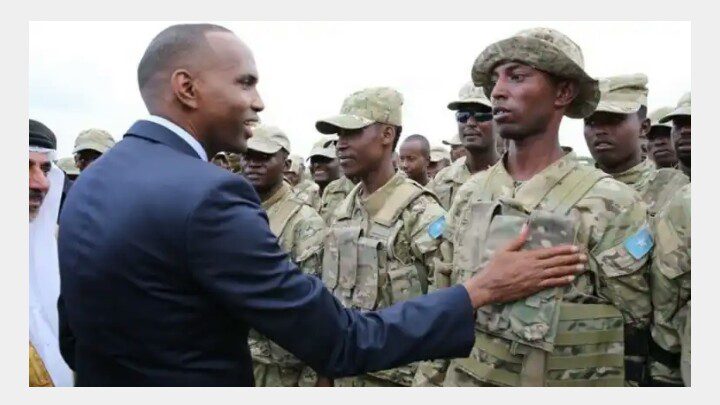 The United States is planning on delivering at least 100 light combat vehicles to Somalia in order to support it’s war against Al-Shabaab.

In August, the United States Department of Defence announced a tender for the supply of 100 light transport and combat vehicles to the Somali National Army, coming on the heels of the recent donation of 12 Turkish-made BMC Kirpi armored vehicles, as well as 12 light utility vehicles.

In recent time, Turkey under Recep Tayyip has set it’s sight in the Horn of Africa, following Somalia’s invitation to Turkey to explore for oil in its seas last October.

Ankara’s close relationship with Somalia is nothing new. The country has been a major source of aid to Somalia ever since 2011 when Erdogan visited the famine-gripped country.

Thus, the US new delivery is seen as a counter strategy against Turkey which has invested heavily in the Somali National Army in recent years.

Turkey opened a $50 million military training academy in Mogadishu in 2017 and Turkish defence minister reported that more than 1,500 Turkish troops will likely be stationed there and it will be Turkeys largest oversea base in history.

Ankara has since trained hundreds of soldiers and senior military personnel in the facility besides sending others to training in Turkey.

The US has alternatively provided close quarters combat training for the Danab commando squad, which has been successful in countering Al-Shabaab in Mogadishu, the country’s capital city.