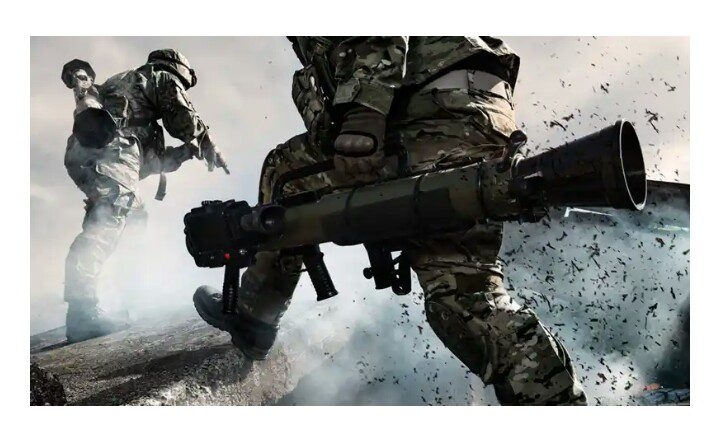 One hundred and fifty Swedish crack troops are preparing to be deployed to Mali in support of the French-led Operation Barkhane.

The Spec Ops troopers would be deployed under the EU-sponsored multinational task force Takuba, and also as part of the French-led Operation Barkhane by the end of this year or in 2021.

The contingent have been upskilled with the required competences to handle terror threats and risks, says the Swedish military.

“The primary purpose of Sweden’s participation in this mission is to enable the task force Takuba to enhance the work of the Malian security forces. Through our participation, Sweden is also assisting France, leader of Operation Barkhane, in a regional crisis management effort that is vital to Europe”, Brigadier General Anders Löfberg, head of Special Forces Command, said.

Just a few months into its deployment, Task Force Takuba, the new French-led multinational special forces task force in the Sahel reached its initial operating capability (IOC) on 15 July, says the French Ministry of Armed Forces, ahead of its planned full operational capability in early 2021.

So far, Operation Takuba has drawn contributions from Denmark which has provided two EH101 helicopters, while SOF components from Belgium, Estonia, Portugal and France will make up the bulk of the task force on the ground.

Sweden announced in March this year that it was going to send troops to Mali. The country has a small number of troops in Mali since 2013 as part of the United Nations’ Multi-dimensional Integrated Stabilisation Mission.

Germany has suggested it will support ground forces with the deployment of H145M helicopters, although a final decision has not made.

Additionally, Italy will deploy up to 200 troops, 20 vehicles, and eight aircraft for the mission, after it was approved by the Italian parliament on 16 July. Italian soldiers will train, advise, and accompany local special forces, as well as provide enablers, especially helicopters and personnel for medical evacuation.

Apparently, Dutch SOF troops will not be deployed on the ground in support of the task force, ‘After careful consideration, there is not enough capacity of SOF available to send military units. ‘ Says the country’s Armed Forces Council.

In an unprecedented milestone, the Czech Republic Senate has approved the deployment of about sixty special forces units to bolster Task Force Takuba. The Spec Ops unit will be drawn from the 601st Special Forces Group (601. SkSS) based at Prostějov, and are expected to arrive at the Sahelien AOR in October, this year.