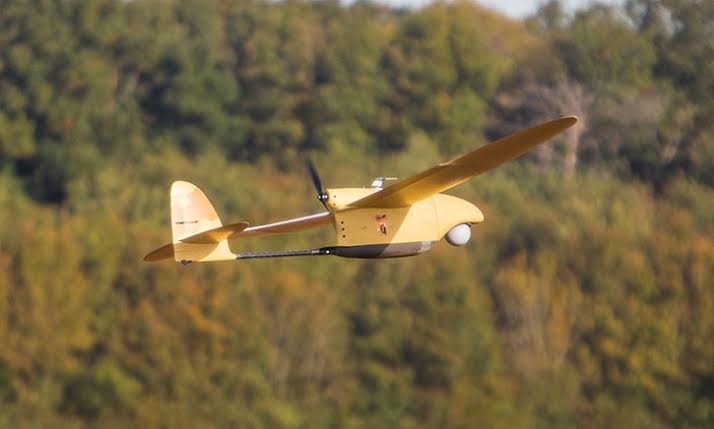 In the coming days, the technical section of the French Army (STAT) will deploy it’s reconnaissance mini-drone system to the Sahelian theater in support of ongoing Operation Barkhane.

While speaking to the association of professional defense journalists (AJD) on Wednesday, December 9 on the Satory plateau, General Vidaud, commander of the STAT, made this known, he also explained that the reconnaissance mini-drone system and the stone’s operator team will be deployed to Operation Barkhane before the end of December.

The STAT team will stay in the theater for a month depending on the operational requirement, and their presence will make it possible to “verify that the equipment can be used in an operational manner”, explains General Vidaud.

According to General Vidaud, the plan is to “be able to transfer equipment to the forces while supporting them in this takeover, through support from STAT teams.”

In 2017, the French defense procurement agency (DGA) selected Thales to provide up to 70 ‘Spy’Ranger’ Mini-Drone Reconnaissance Systems (SMDR) for the French Army, the contract costing €104.3 million (US $108.8 million), and deliveries beginning in 2019. 35 drone systems have been supplied so far.

Thales’ Spy Ranger can operate at an altitude of 4,500 above sea level, at speed up to 90 km/h. Its endurance is 180 minutes, and even in wind conditions below 19 m/s.

“Deploying drones such as the Patroller or the SMDR on Barkhane is saving lives. Surveillance resources are lacking in BSS ”, says Colonel Marc Bonnet, corps commander of the 61st RA.