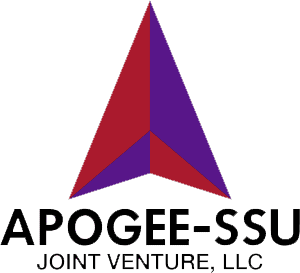 The contract to continue training West African countries pilots by the US company Apogee-SSU was recently renewed under a US government contract. Apogee-SSU has subsequently disclosed that undertaken African services for the Department of State (DOS), Bureau of African Affairs.

This requirement is for the full-time services of three Technical Advisors to train selected aviation personnel in Cameroon, Chad and Niger on Cessna 208B aircraft and respective mission equipment, such as Intelligence, Surveillance, Reconnaissance (ISR) and/or Casualty Evacuation (CASEVAC), so that partner nation aviation personnel are self-sufficient in the operations and maintenance tasks of Caravan aircraft, says DefenceWeb.

In August 2019 Apogee-SSU announced it was seeking candidates to serve as advisor for countering violent extremism for Niger, Chad and Cameroon as part of the US government’s Trans-Sahara Counterterrorism Partnership (TSCTP) initiative to build the long-term capabilities of North and West African partners to contain, disrupt, and marginalize terrorist organizations and networks in the region. TSCTP partners include Algeria, Burkina Faso, Cameroon, Chad, Libya, Mali, Mauritania, Morocco, Niger, Nigeria, Senegal, and Tunisia.

Apogee-SSU Joint Venture is a partnership between Strategic Solutions Unlimited and Apogee Systems Corporation. Its collective experience encompasses the US Department of Defence, Department of Homeland Security, and Department of State, the company said.

Cameroon, Chad and Niger have all received Caravan aircraft from the United States, some equipped for the intelligence, surveillance and reconnaissance (ISR) role while Rwanda will be receiving Caravans next year.