US comes through for Chad with 28 David armored vehicles, 10 trucks, other equipment 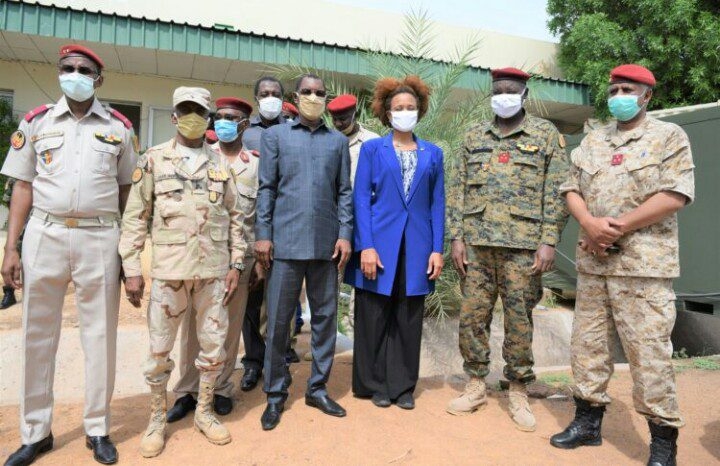 The equipment will be operated by Chad’s elite SATG Special Anti-terror Group currently deployed as part of Chad’s troop contributions to the G5 Sahel.

Currently, Chad is a strategic member of the G5 Sahel force formed by Burkina Faso, Mali, Niger, Mauritania, and Chad in 2014 to address growing security concerns in the Sahel.

This latest delivery is part of the 99 vehicles already provided to the SATG as part of the $28 million U.S. initiative.

General Abdramane Youssouf Mery, commander of the Special Anti-Terrorism Group thanked the U.S. for its continued support of his unit and acknowledged that the U.S. materiel contributions were critical to the success of the Wrath of Boma military operation in April 2020.

Chargé d’Affaires Jessica Davis Ba thanked Chad for its continued contributions to anti-terrorism efforts in both Lake Chad and the Sahel and emphasized that the United States remained committed to its support of Chadian antiterrorism efforts.