Tunisia, Moroccan request for transfer of C-130H Hercules approved by US 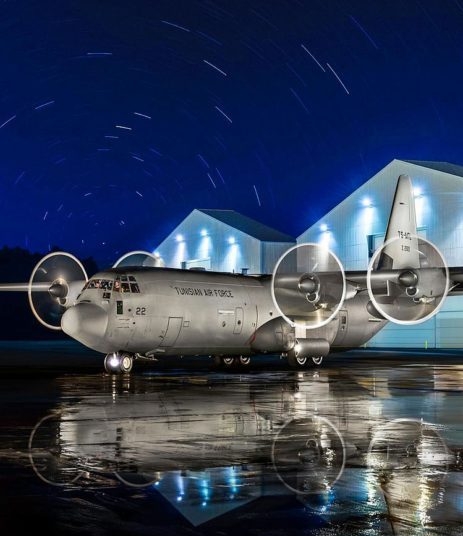 The United States has approved the request of both Tunisia and Morocco to transfer four C-130H Hercules transport aircraft from its excess inventory to their respective militaries.

Morocco made the request in late July for two of the Lockheed Martins C-130H aircraft, according to a U.S. House of Representatives report on the Committee on Foreign Affairs Survey of Activities. Alongside the aircraft, Morocco will also receive six C-130H pylons and fuel tanks with the whole costing about $60.8 million.

Similarly, Tunisia requested for two of the same aircraft on 6 June 2019, the total acquisition value stated by the Defense Security Cooperation Agency is $60 million.

The Lockheed Martins C-130 Hercules is the U.S built four-engine turboprop military transport aircraft. It is capable of operating in an austere environment, the C-130 was originally designed as a troop, medevac, and cargo transport aircraft. However, the versatile airframe has found uses in a variety of other roles, including as a gunship (AC-130), for airborne assault, search and rescue, scientific research support, weather reconnaissance, aerial refueling, maritime patrol, and aerial firefighting. It is now the main tactical transport aircraft for many military forces worldwide.