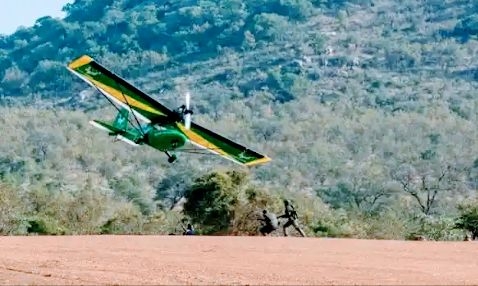 The ultralight aircraft crashedin Muidumbe, a district of Cabo Delgado Province, on 15 June during a routine counter insurgency reconnaissance and patrol. The pilot was badly injured, according to sources close to the scene, however, he was later recovered from the dense forest using the aircraft’s tracker beacon.

The cause of the crash is yet to be determined, says DAG, the pilot has been evacuated to a hospital in South Africa, where he is in stable condition.

This is the second aircraft the group has lost since being contracted; a Gazelle helicopter was destroyed during an operation in early April. The Gazelle (ZU-ROJ) appears to have been shot down by Islamist insurgents, which it was targeting at the time.

Mozambique is faced with an emerging insurgency which started two years ago in the country’s northern Cabo Delgado province. The country has requested help from the African nations.