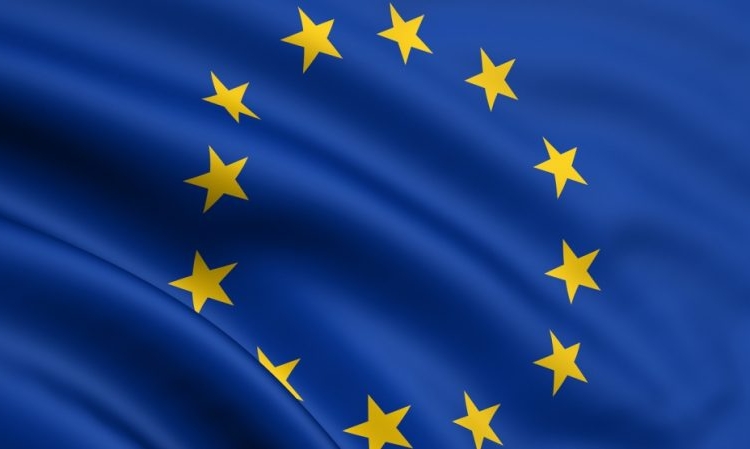 Operation EU Active Surveillance is the new mission agreed by the European Union officials to deploy naval ships in order to enforce the U.N. arms embargo placed against Libya.

The new mission was agreed by twenty-seven EU foreign ministers on 12 February and will incorporate naval ships, planes, as well as satellites.

Operation Sophia which was named after a Somali baby girl delivered aboard a German Navy frigate was set up in 2015 to combat mass human-smuggling and to prevent loss of life at sea.

Operation’s Sophia’s sea patrols were suspended last March, after Italy’s then government (which backs the GNA’s administration in Tripoli), threatened to veto the entire operation. The mission was subsequently reduced to satellite monitoring and air patrols.

Regarding Operation EU Active Surveillance mission, it will patrol about 60 miles (100km) off the coast of Libya, an area of the Mediterranean that is the main route for weapons smuggling into Libya.

“If we want to secure the arms embargo, we have to concentrate our attention on the eastern part of the Mediterranean where the arms are coming from,” Josep Borrell, the EU’s foreign policy chief said, “The arms embargo is violated systematically and is going to feed the fighters with an incredible amount of arms. This makes the ceasefire difficult and the [recent] truce very weak.”

Libya has been embroiled in a civil war since 2011 when its de facto leader and dictator Moammar Gadhafi was ousted and subsequently killed by a NATO-led offensive.

Since then, the oil-rich north African country has sunk into chaos and turmoil. The warring factions are currently divided between the Government of National Accord (GNA), a U.N.-supported government, based in the capital, Tripoli, headed by Prime Minister Fayez Sarraj and supported by an array of militias, Turkey, Italy and Qatar against the Libyan National Army (LNA) led by Khalifa Haftar and supported by United Arab Emirates and Egypt, as well as France and Russian mercenaries.

Since April last year, Hafter’s Libyan Arab Armed Forces have been waging an offensive to capture Tripoli with little success, but with high civilian and military casualties.

Although in early January this year, world powers agreed at a conference in Berlin to respect the arms embargo against Libya, this has failed to yield any tangible results because weapons have continued to flow into the country unabated.

“There is a basic consensus that we now want a military operation and not a humanitarian mission,” said Austria’s foreign minister, Alexander Schallenberg after several EU countries wanted to abandon Operation Sophia.