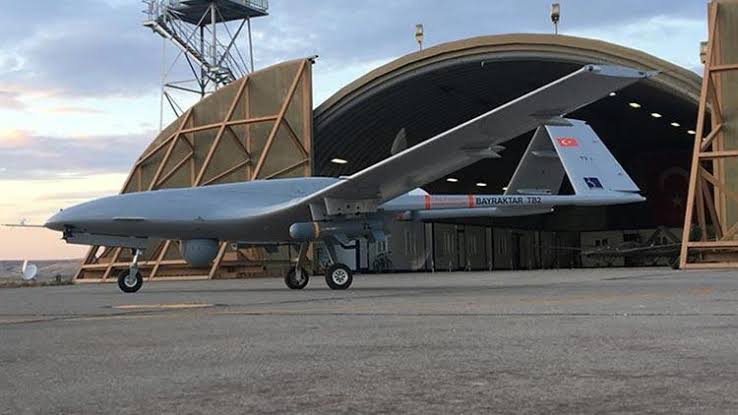 The Libyan National Army (LNA) has confirmed today that it has shot down a Turkish-made TB2 Bayrakter unmanned aerial vehicle belonging to forces of the Government of National Accord.

According to an LNA military officer who spoke with Military Africa, the TB2 UAV was brought down using the newly delivered Pantsir S1 Air Defence missile system in the south of Tripoli today.

The TB2 Bayrakter UAV was conducting offensive operations in support of the GNA before it was targetted by the UAE-delivered Pantsir S1 air defence system.

The UAE supplied the Pantsir S1 air defence system specifically to counter the Turkish-made Bayrakta TB2 unmanned aerial vehicles (UAVs), in which the forces of the GNA have been using against LNA forces during its recent combat operations Tripoli.

For a long time now, the United Arab Emirates and Egypt have provided the LNA with military equipment, which initially helped General Khalifa Haftar to gain the upper hand in Libya’s eight-year conflict.

Since late last year, unmanned aerial vehicles (drones) are increasingly being used by both sides, signaling a new drone war in the north African country.

The GNA received 12 Bayraktar TB2s in two batches between May and July, 2019 at least half of them have been destroyed during UAE-LNA airstrikes using Wing Loong IIs UCAVs, the second batch delivered in July 2019, was to replace the losses.

A third batch was delivered at the end of August following new losses over the summer.