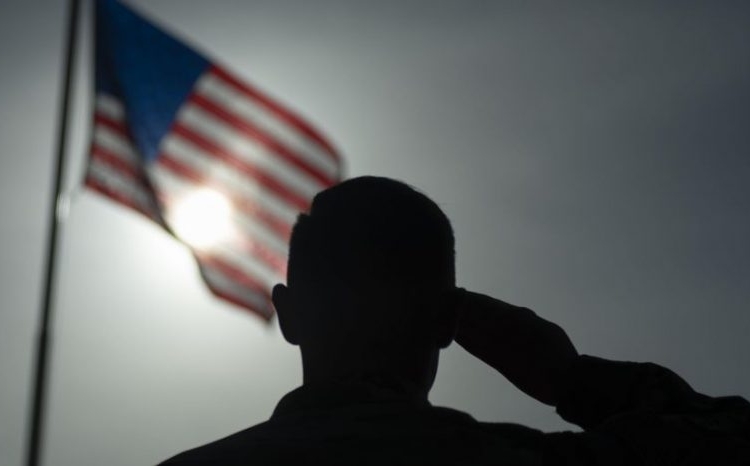 This story doesn’t appear to have the desire to fall off the radar screen of many people.

We all know that on January 5, Al-Shabaab fighters attacked a Kenyan Defence Force (KDF) base, Camp Simba which is on Manda Bay. The incident resulted in the deaths of three Americans, one a soldier while the other two fatalities were contractors working for the US Government.

A recent press release by AFRICOM (United States Africa Command) stated that the ” Enemy achieved a degree of success” in this attack. It does make one wonder what criteria they are using to determine what success actually looks like.

First off, the American fatalities are a huge victory for the militants. They have inflicted casualties on the Americans outside of Somalia. They will likely use this success as a recruiting tool.

Secondly, what appears to be the motive for the attack is the effort to thwart the ISR (Intelligence, Surveillance and Reconnaisance) operations that the US were launching into Somalia from this facility. The destruction of US ISR aircraft tasked for this effort is a major victory for the militants in the Short term. In the longterm, this should maintain the focus of the United States upon the activities of this group.

Thirdly, this appears to show some weaknesses in the current security relationship between the United States and Kenya. There have been accusations that the US was very critical of the response by the KDF and the overall reaction. This led to the issuance of a Press Release by the US Embassy stating that reports of US criticism regarding the professionalism of the KDF were indeed untrue.

If indeed this was indeed a marginal success, can you imagine what total success looks like ?